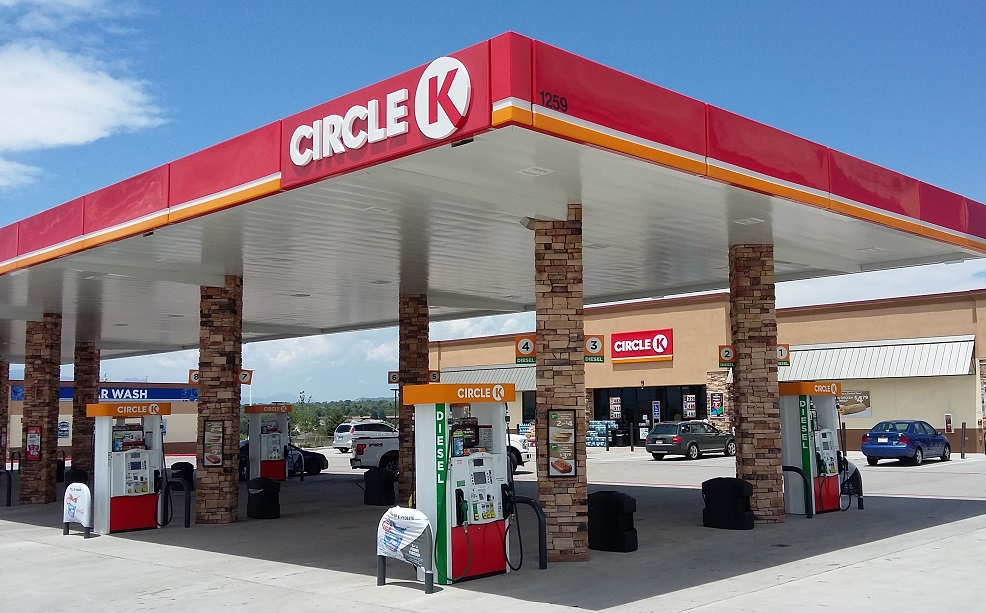 Pine Bluff, Arkansas – Independence Day holiday is well known to be one of the busiest periods when it comes to traffic as many Americans use the holiday travel and spend time with their family and friends. Accordingly, the gas demand seems to be the highest during this period which usually leads to increase in gas prices.

Gas prices have been increasing in the last few months and the additional demand during the Fourth of July weekend increased them even more reaching new highs. According to American Automobile Association, the average gas price for unleaded and regular gas in Arkansas is $2.82. This price is the highest we have seen since January and it’s for almost a dollar more compared to last year.

“We were out on Lake Hamilton in Hot Springs and we went out boating,” Bonnie Potraza, a Dallas resident who has a lake home in Arkansas, said. “I think gas prices have definitely gone up since Memorial Day.”

Arkansans say that working from home now is a privilege for some.

“They are going up. Me, myself, I like working from home now,” Alecia Marks, Little Rock resident said.

Some are going even further and changing the way they travel.

American Automobile Association officials say that making even short-term forecast for gas prices is not possible since many unpredictable factors affect the prices. It’s also very hard to compare the prices with last year’s prices because of the low demand due to pandemic while most of the people worked from home.

“The good news for Arkansas drivers is Arkansas currently has the seventh cheapest state wide average in the country,” spokesperson for AAA Nick Chabarria said.

Before the holiday weekend, AAA estimated that road travel would dominate all forms of transportation this year. “Despite the highest gas prices in seven years, more than 91% of holiday travel will be by car.”