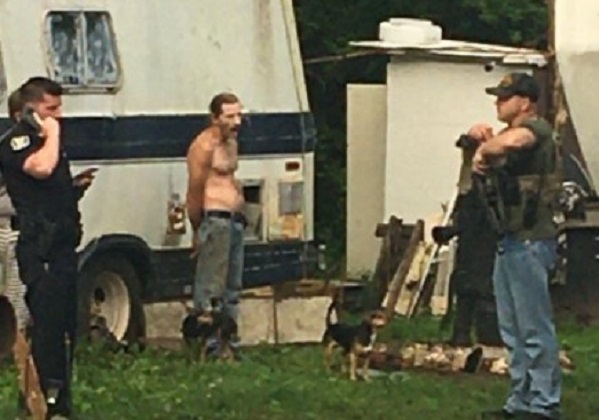 Pine Bluff, Arkansas – 30 people arrested, 10 pounds of meth and over $100,000 in drug proceeds is the result of the long-term investigation by the authorities in Izard County.

The special operation named “Quarantine Blues” was focused on drug activity in the Izard County area.

The operation was performed by agents and deputies with the 16th Judicial District Drug Task Force.

Izard County Deputy Charley Melton said that the operation and the investigation are still open and they continue to fight illegal drug activities in the area.

The return of officer Tyler Franks, community happy to see him back