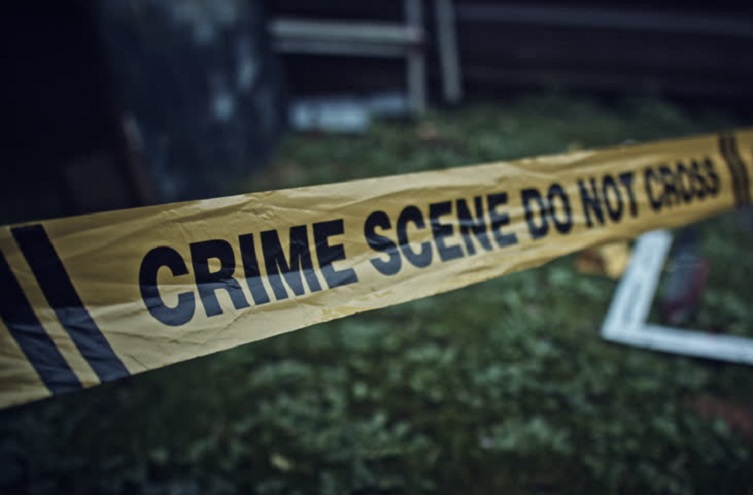 According to the incident report, the local authorities were notified about a man running with a knife in the area of Washington Avenue and Hazel Street around 6:35 p.m.

When officers arrived at the scene, they located one person on the ground with apparent stab wound.

His condition was critical and he was pronounced dead shortly after. His body was taken to the Arkansas State Crime Lab for an autopsy.

North Little Rock Police Department didn’t share more details about the incident. As of writing of this article, multiple sources reported that the local authorities don’t have a suspect at this time.

The case is under investigation. Once more details are available, we will update the case.

Hot Springs man was arrested and charged with murder for killing his infant son, police