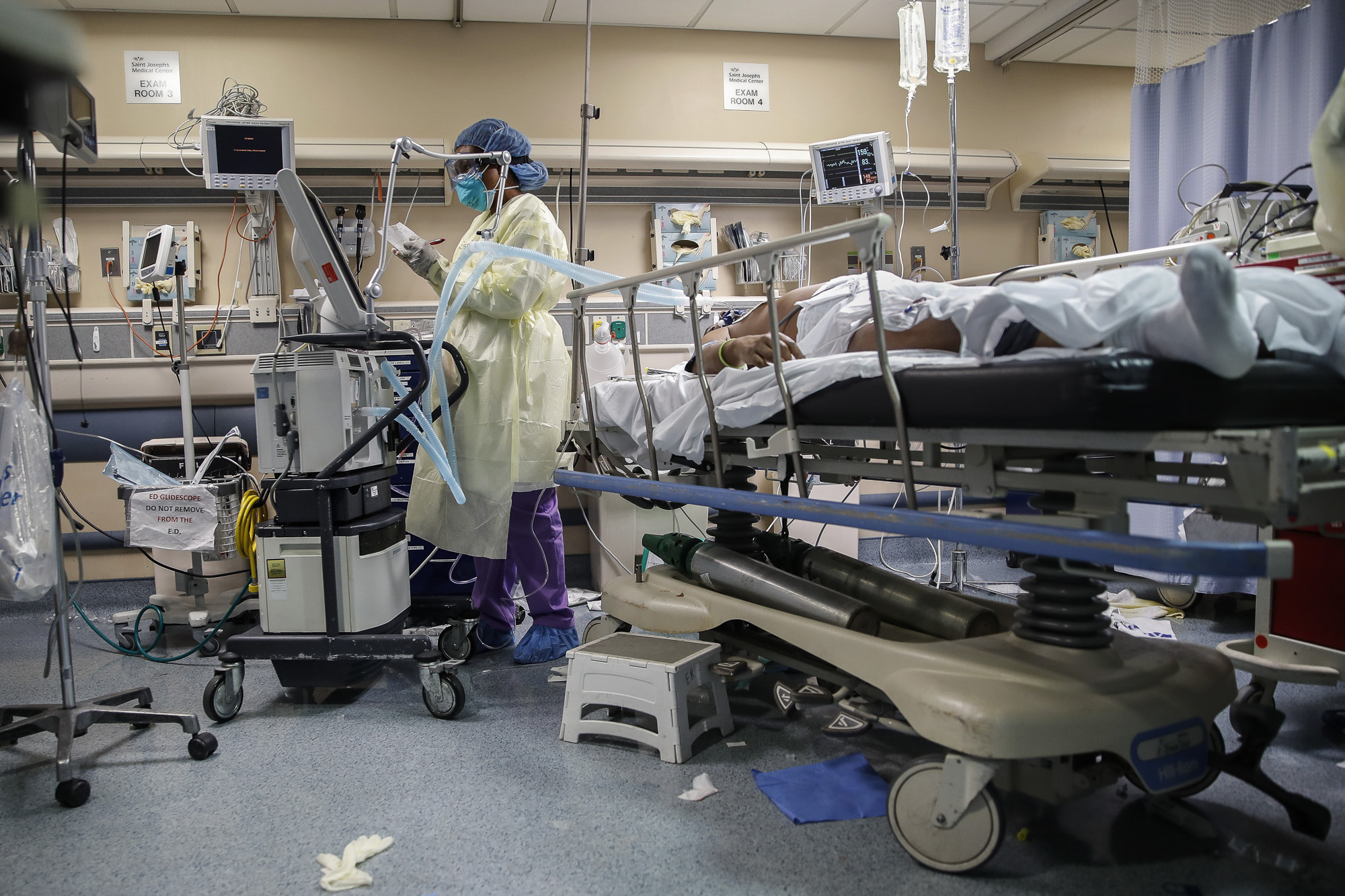 Arkansas – As hospitalizations of coronavirus patients hit a new daily record high in Arkansas on Tuesday, Gov. Asa Hutchinson said two facilities will be constructed to provide over 100 additional hospital beds if needed.

“We have to be ready for whatever comes in January,” Hutchinson said at a news conference. “It is my hope that we will build this out and we will not have to utilize those beds for COVID patients.”

He said that while the state’s existing capacity has been able to manage the current caseload, there could be a spike in cases following the Christmas holiday, as there was after Thanksgiving.

Hutchinson said there were currently 1,103 people with COVID-19 hospitalized in the state.

He said that as of Tuesday morning, 12,969 health care workers have gotten the vaccine. He said that the state expects to get 23,400 new doses from Pfizer next week and 17,700 doses from Moderna for residents of long-term care facilities.

Hutchinson said that the “alternative care sites” that will provide the total of 124 new hospital beds will cost $7.4 million. He said the state is hoping FEMA will cover 80% of that.

Troy Wells, president and chief executive officer at Baptist Health, said 50 of the beds will go into the medical center’s J.A. Gilbreath Conference Center in Little Rock. He said that started last week and should take about a month to build. He said they’ll also add 74 beds at a facility in Van Buren, which is located near the Arkansas-Oklahoma border. He said that will take six to eight weeks to complete.

Hutchinson also said that as of Jan. 2, commercial indoor venues will have to get approval from the state health department for gatherings of over 10 people. Previously, approval was only needed for such gatherings of 100 or more.

Johns Hopkins University researchers say that over the past two weeks, the rolling average number of daily new cases has increased by about 9%.

One in every 188 people in Arkansas tested positive in the past week, Johns Hopkins said.

The actual number of coronavirus cases is believed to be far higher because many people haven’t been tested and some who get the disease don’t show symptoms.

For most people, the coronavirus causes mild or moderate symptoms that clear up within weeks. But for others, especially older adults and people with existing health problems, the virus can cause severe illness and be fatal.

Tanker truck rolls over, catches fire on I-40