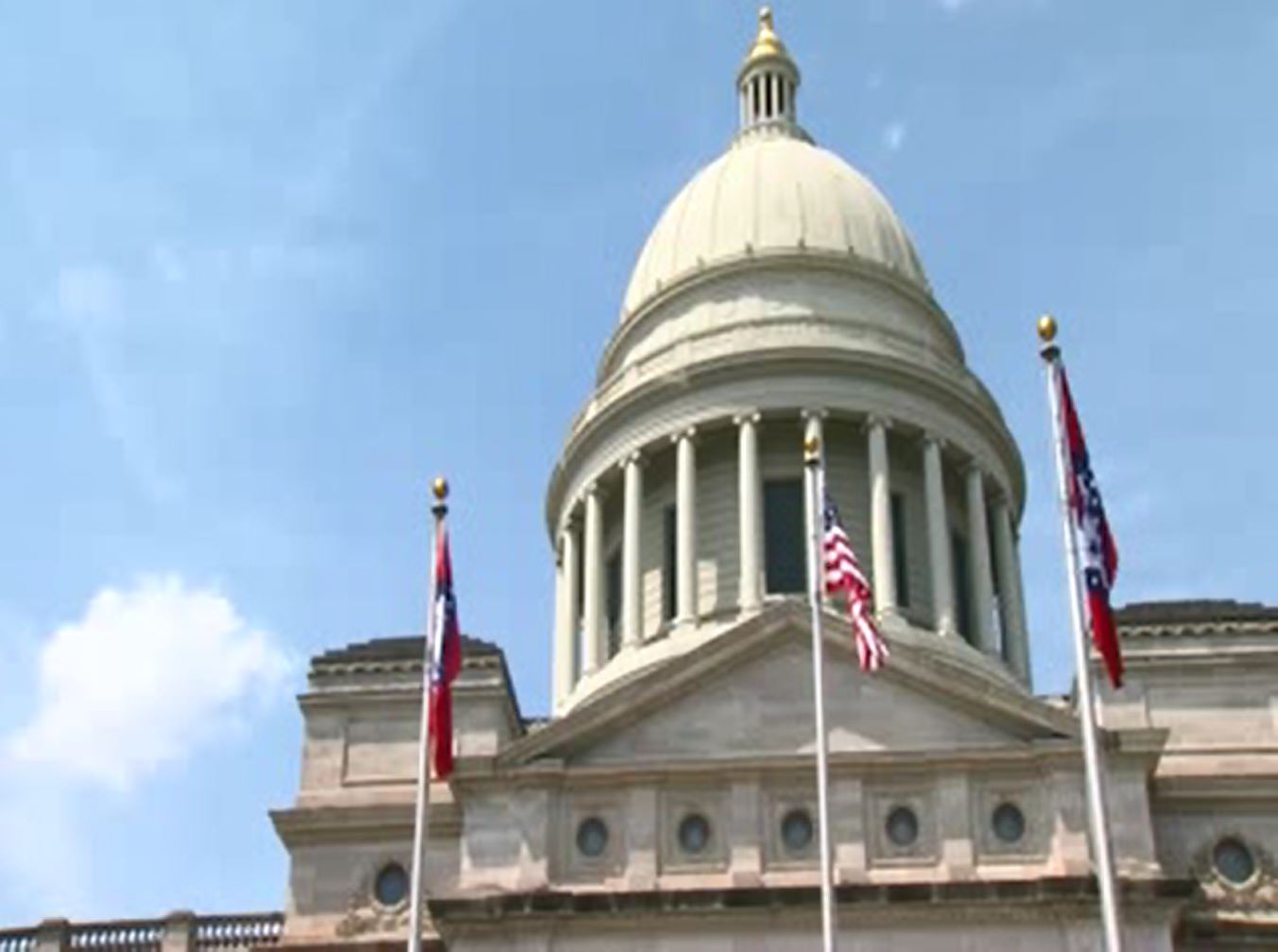 LITTLE ROCK, Ark. — The Arkansas House on Tuesday rejected legislation to cut early voting in the state by a day.

The House voted down the measure 39-43. The Senate last week had approved the bill, which would have eliminated early voting on the day before primaries and general elections.

Supporters of the bill had argued the change was needed to give poll workers a break between early voting and election day. But opponents had argued that it would remove an opportunity to vote for people who couldn’t make it to the polls at other times.

The measure was among several voting changes proposed in the majority-Republican Legislature this year. Gov. Asa Hutchinson earlier this month signed legislation to prohibit someone from being within 100 feet of the primary exterior entrance to a polling site while voting is occurring unless entering or leaving the building “for lawful purposes.”

Hutchinson earlier this year also approved a change to the state’s voter ID law that removed the ability for people without identification to cast a ballot if they sign a sworn statement.