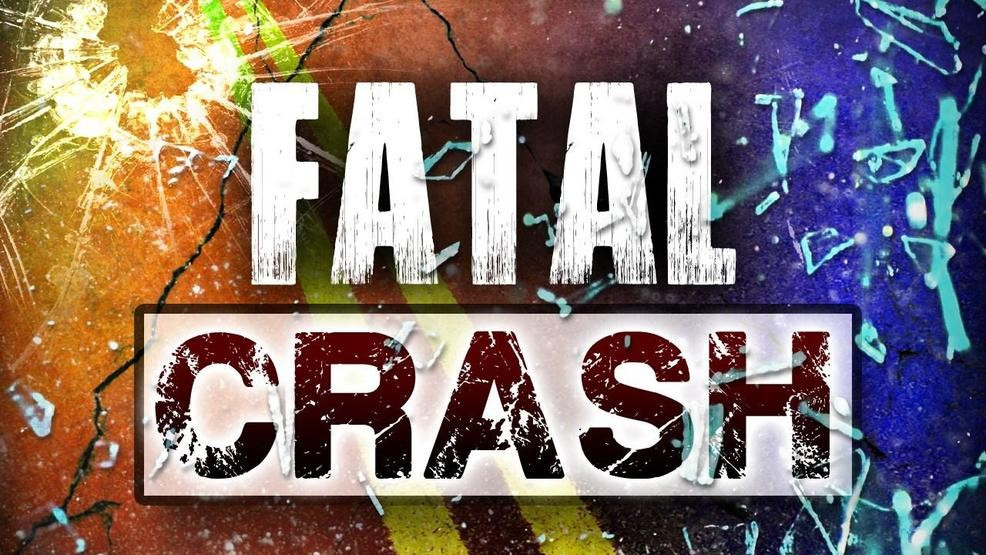 Two people died in highway crashes in Arkansas on Sunday, according to preliminary fatality reports from the Arkansas State Police.

Brandon Nichlos, 25, of Gravette died Sunday when the 2001 Chevrolet Silverado he was driving ran off of Floyd Moore Road in Gentry, according to a report. The vehicle was found at 6:27 a.m., but the time of the crash was not known.

According to the report, the truck was traveling west on the dirt and gravel road at a high rate of speed when Nichlos lost control and hit a small tree before hitting a larger tree and sliding into a third tree, the report said.

Weather conditions at the time of the crash were clear, the report said.

A 32-year-old Pine Bluff man was killed at approximately 8:25 p.m. when the ATV he was operating hit a car on U.S. 79 in Pine Bluff, according to a state police report.

William Boyd Jr. was traveling south on a 2008 Yamaha Raptor when it struck the left front fender of a 2003 Ford Taurus, the report said. Boyd was thrown from the four-wheeler into the northbound traffic lane, the report said.

Conditions were clear and dry at the time of the crash, which was investigated by the Pine Bluff Police Department.