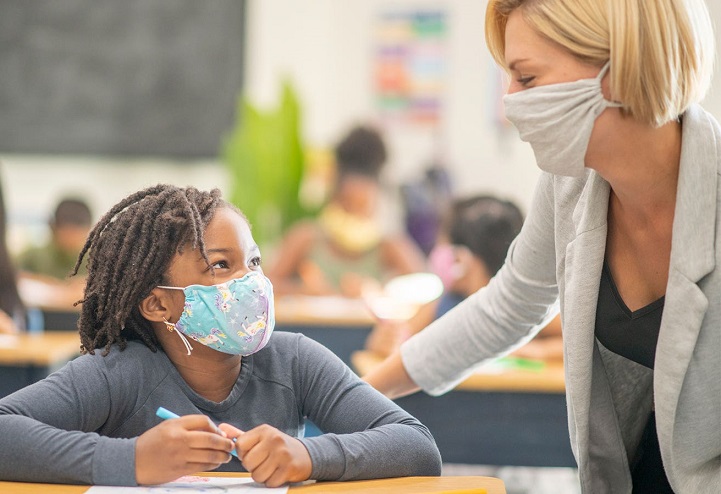 Fort Smith, Arkansas – All the students and the school workers withing the Fort Smith Public School system are no longer mandated to wear face masks and face coverings when attending schools.

The mandate was dropped following the Fort Smith School Board voting on Monday after the board members decided to end the mask mandate in a four to three voting.

The mask mandate was initially enforced after the board scheduled special meeting on August 9 and decided to enforce mask mandate for the next 60 days. The mandate required all teachers, school workers and students to wear face masks or face coverings in school buildings or vehicles when more than two people are present.

The remaining percentage of respondents were split with 27.4% supporting making masks optional once the district’s positivity rate is at yellow (29 or less cases per 10,000 residents over 14 days) as reported by the Arkansas Center for Health Improvement (ACHI) data. The other 34% supported continuing the mask requirement.