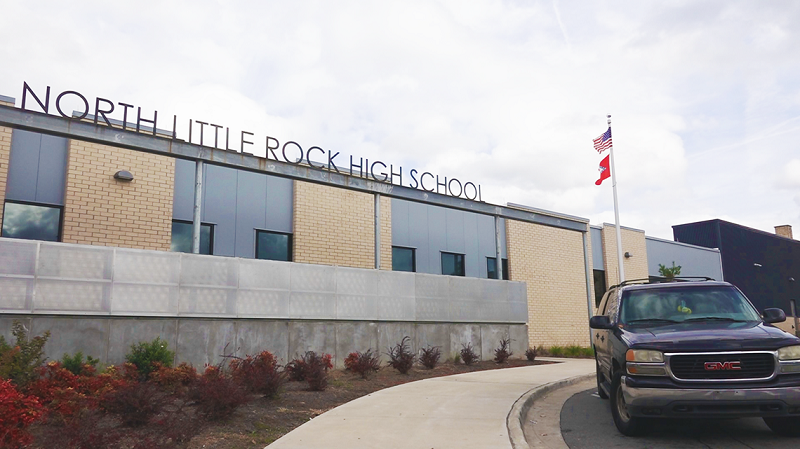 Little Rock, Arkansas — According to the school district, on Monday morning, students from the North Little Rock High School and the Center of Excellence held a protest.

Demanding the removal of a teacher who is facing allegations of misconduct through posts on social media, dozens of students filled the hallways.

According to the district, the protest was held for a short period of time outside. When returning to class, a small group of protesters continued to rally.

As a result of the protest, administrators initiated a modified lockdown as a precaution. The lockdown has since been lifted.

The Arkansas Department of Transportation announces I-30 closures in Saline County, lane closures in Garland County