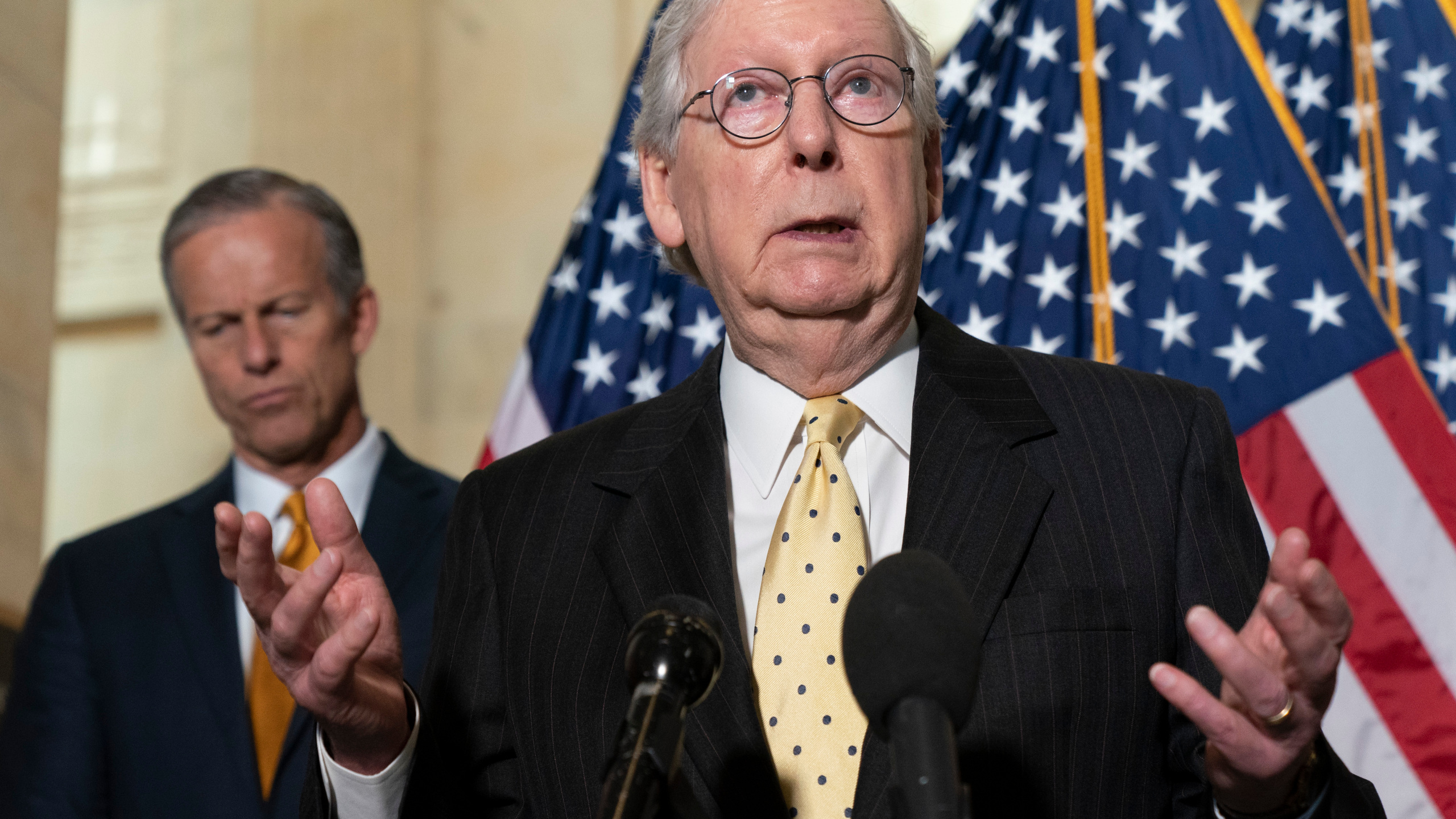 PINE BLUFF, Ark. — A new study was presented at a Pine Bluff City Council meeting about public safety in the city.

According to a survey by The United Citizens of Pine Bluff, more than 20 percent of people in the city said they don’t feel safe in their homes.

“The data doesn’t lie, so to be able to present that data and to be able to really talk to them and explain to them what the community members say and how they feel, and their perception of pine bluff is really important,” United Citizens of Pine Bluff Volunteer, Kerri Williams said.

The study goes on to say 40 percent of residents in Pine Bluff don’t feel safe living there.

“To make changes within the city, you need the community input,” Williams said. “So the group was formed because of the violence that was occurring during that summer.”

In August, 7 people were injured after a shooting at a gas station in Pine Bluff. One month later, there were three homicides in one day.

Wednesday — police are busy investigating another homicide after a man was shot and killed at a gas station on South Olive Street.

We spoke to Alderman Ivan Whitfield who has been working on staffing with police.

“The public safety committee are in the process of trying to select a new chief of police, we’re trying to do more recruitment with our police officers, we’re trying to keep officers here,”  3rd Ward Alderman, Ivan Whitfield said.

Something else that stood out in the study, 7 out of 10 people said the city was not a clean and attractive community.

Earlier this month we spoke to Whitfield about solutions to stop illegal dumping across town.

“We are working on the cleanliness of it, because we’ve already proposed a free website for the citizens,” Whitfield said.

Whitfield said it won’t be an easy process but it’s good they’re able to get park with everyone in the community to get the same outcome.

“For years our city has been neglected,” Whitfield said. “You’re not going to fix it up, repair it put it on the right road overnight.”

“Hopefully we can make a difference here in Pine Bluff,” Williams said.

The Public Safety Committee is scheduled to meet with the United Citizens of Pine Bluff on May 25th to talk more about this.