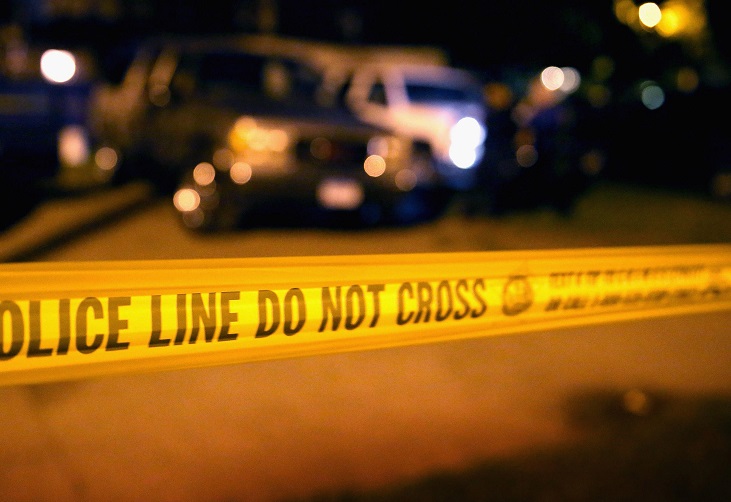 According to them, the shooting took place at the apartments located at 4332 Union Ave and deputies were dispatched at the scene just after 9:40 p.m. When they arrived at the scene, they found male victim in the parking lot suffering gunshot wound.

Police said they arrested the potential suspect and they are not looking for other suspects at the moment.

There is ongoing investigation about the incident that should reveal the reason for the shooting.

The identities of the victim and the suspect were not revealed immediately.

The incident has been ruled out as homicide.