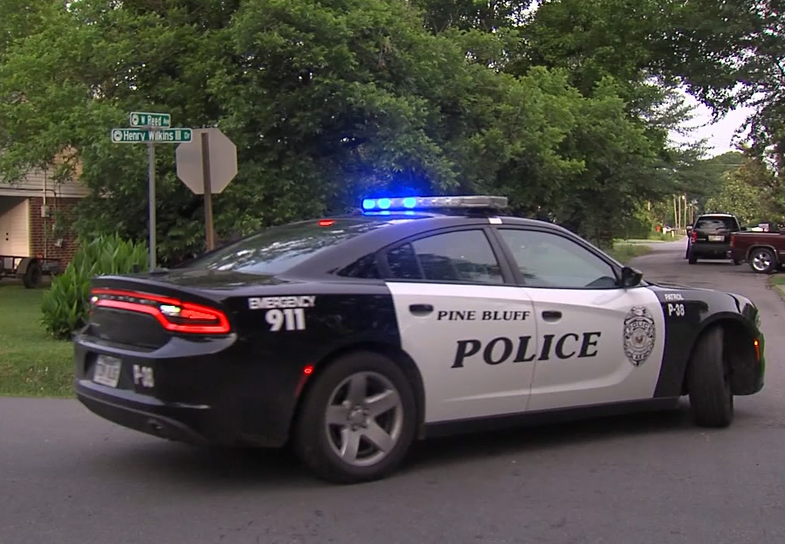 According to incident report, deputies were dispatched to the Camelot Apartments at 4001 Old Warren Road Sunday morning in reference to a shooting.

When deputies arrived at the scene, they found one male victim suffering apparent gunshot wound in the stairwell of the apartment building.

The police said that the victim has been identified as the 22-year-old Norris Perry from West Memphis Arkansas.

The man was pronounced dead at the scene.

According to the officers who responded at the scene, they are in contact with a 67-year-old man who admitted that he shot the victim. The police didn’t reveal the identity of the suspect.

They added that the suspect is fully cooperative and turned over his firearm.

The man was taken into custody but remains unclear if he is going to be arrested.

Police said that the investigation of the case is in early stages and they can’t provide more details at this point.

More details are expected in the upcoming days, stay with is for updates.

This is the 22nd homicide for Pine Bluff in 2021. On Saturday, one man was killed in the early morning hours.