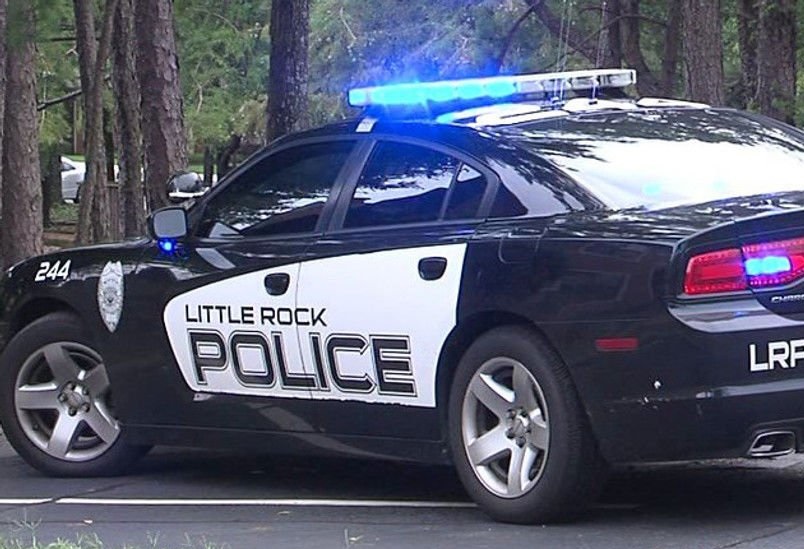 Little Rock, Arkansas – Two people were killed and one person was injured in the Sunday night shooting in Little Rock, LRPD confirmed.

According to the incident report, officers were dispatched to Baptist Hospital just before midnight Sunday after an off-duty police officer reported two unresponsive men in a vehicle that appeared to be dead.

When officers arrived at the scene, they approached the stolen silver Volkswagen Jetta still running near the front entrance to the hospital.

Two men were found inside who suffered multiple gunshot wounds. They were pronounced dead at the scene.

The bodies were taken by the Pulaski County Coroner for an autopsy.

Detectives were then notified that a third victim had arrived at the hospital and was being treated for a gunshot wound to the leg.

After interviewing witnesses, police determined that a secondary crime scene was located near the intersection of W. 36th and John Barrow Road.

The investigation about the case is ongoing. At this point, the police don’t have suspect in the case.

Arkansas woman arrested for shooting and injuring a man during a fight in Little Rock on Dec. 31, ongoing investigation