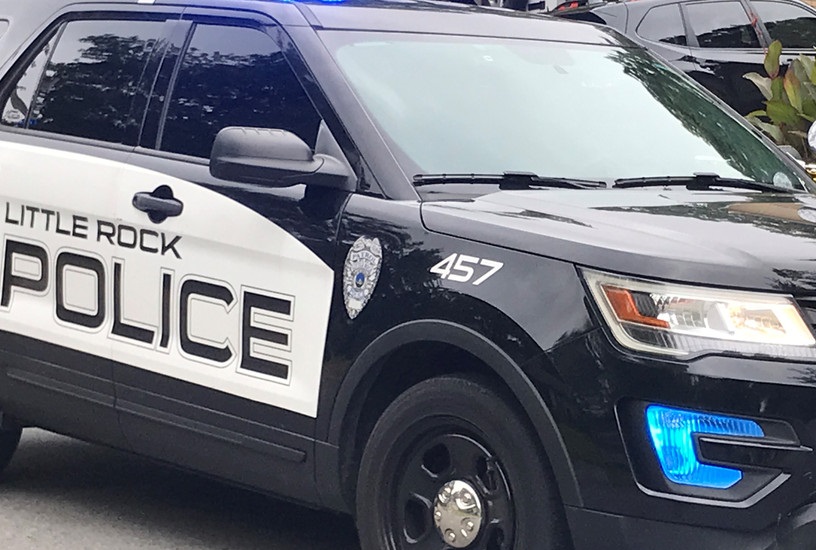 According to them, officers were dispatched to Children’s Hospital around 4 p.m. on Sunday in regards to an injured teenager who arrived in the hospital asking for help with an apparent gunshot wound.

When officers arrived at the hospital, the found the woman, the 21-year-old Cecilia Ford, who brought the victim to hospital. According to her, while she was driving with her sister around 9th street, they saw the victim limping down the sidewalk.

They decided to take him to hospital for treatment since the victim was suffering at least one apparent gunshot wound.

The victim was in stable condition as he was shot only once in the arm. He told the officers that he was walking down the street when he heard shots being fired in the area and he realized that he has been shot in the arm. His parents were notified by police.

Because of his age, the identity of the victim was not revealed by the authorities.

Following the details from the victim, officers were dispatched at the scene. Until now, there are no suspects for the shooting.

The investigation is ongoing. Once more details are available, we will update the case.

The Lonoke County officer charged with manslaughter in teen’s death, faces 3-10 years in prison, released on a $15,000 bond

The number of violent crimes in Little Rock is on the rise and will probably reach new record high number this year, residents asking for help