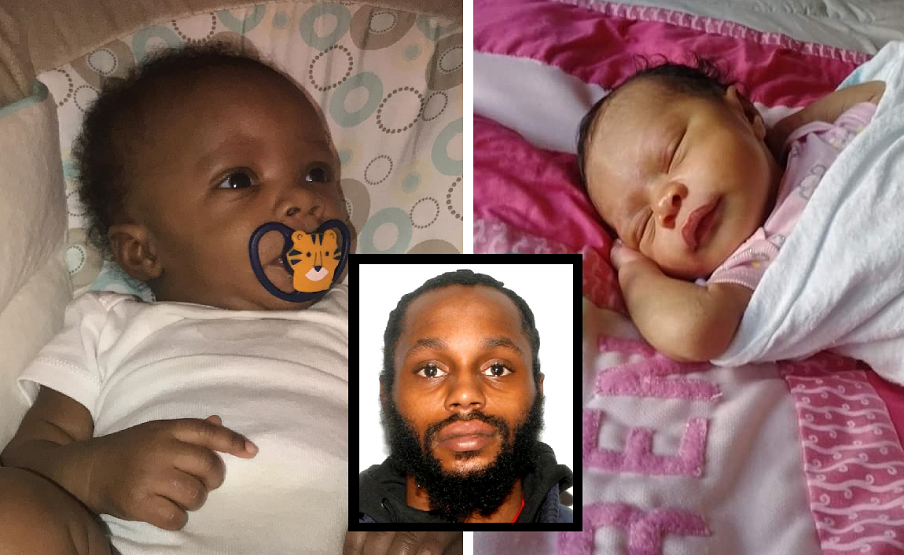 Such an incident of domestic disturbance happened in Virginia and the father is awaiting for his trial after being accused of murdering his two kids and his girlfriend.

Officers responded to the Warren’s apartment after neighbors reported a domestic disturbance on December 29th. Upon arrival, officers found the unresponsive bodies of the 22-year-old E. Andrews and the 3-month-old D. Warren laying on the floor in the living room. EMS pronounced them dead on the scene.

According to the medical examination report, the mother was stabbed more than 25 times and the son was suffocated. The report also shows that both of them were beaten and their deaths have been ruled as homicides.

Additionally the report shows that the baby had bruising and scars all over his body, fractures on his arm and ribs, and all of them were in a different stage of healing which shows that the 3-month-old baby, D. Warren, had been beaten several times.

Investigators started to dig a little deeper and found that Warren and Andrews also had a daughter who died one year before under suspicious circumstances, and was at the same age like her brother when she died. At that time E. Warren’s death was ruled as undetermined and no charges have been filed.

But, the examination report now shows that E. Warren had similar findings like her brother D. Warren, and charges have been filed against her father, D. Warren, in connection to her death also.

According to court documents, D. Warren confessed murdering his family and told investigators he regrets for what he did.

Neighbors said they wish death penalty was still an option in Virginia because people like D. Warren do not deserve to live.

The judge in this case scheduled court hearing mid-October when the suspect is expected to enter guilty plea.

The number of violent crimes has been increasing for years in Arkansas, this is how local authorities try to slow down the trend and improve safety

The suspect in the August murder case of Ryan Keith Montgomery was arrested on Friday and faces charges, police