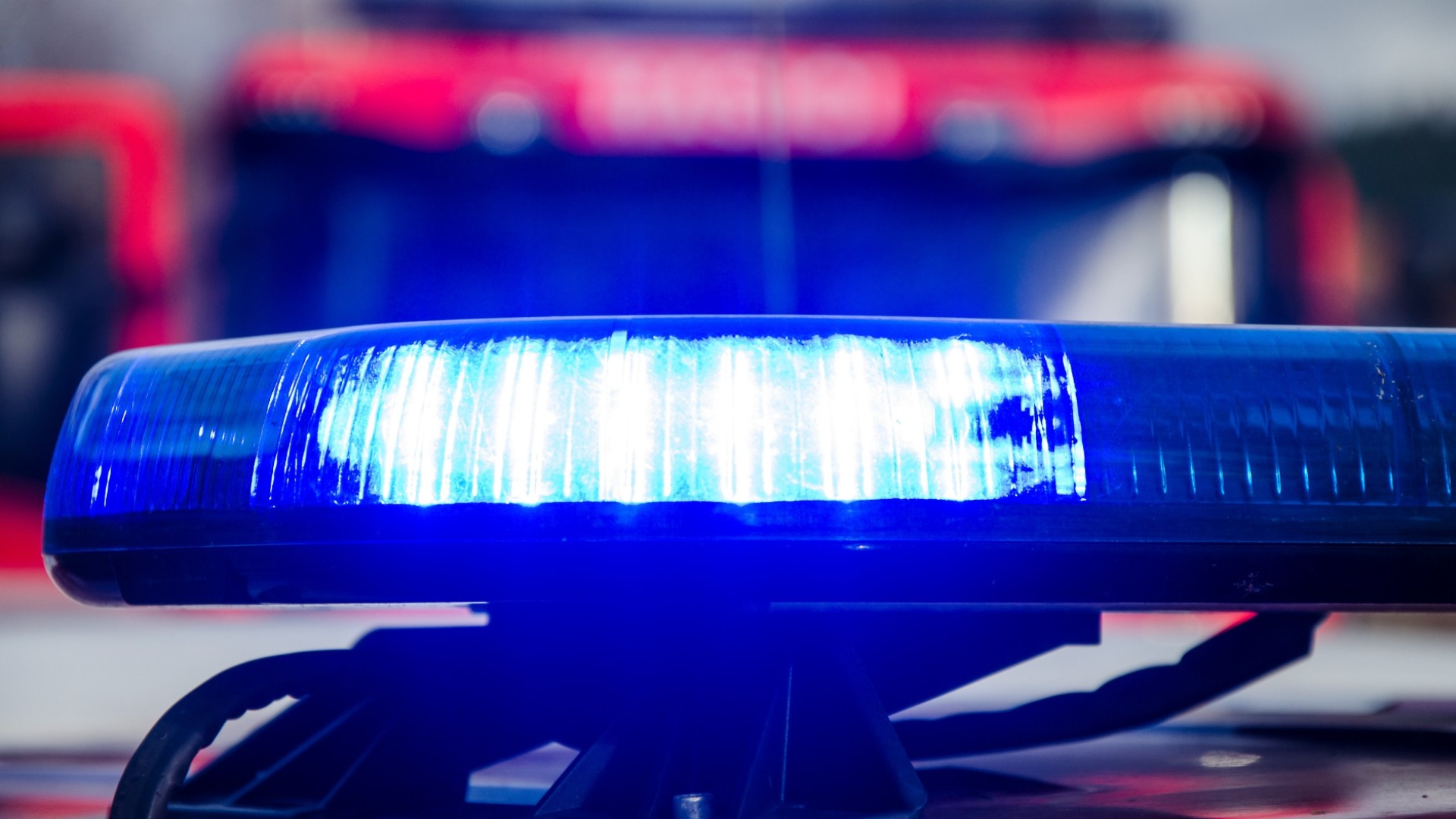 Arkansas – A suspect has been confirmed by investigators in the Christmas Day murder-suicide near Atkins. The investigators believe that the perpetrator is Jaguita Chase.

Patricia Patrick,  Danielle Collins, Levenah Countryman and  Abigail Heflin are the victims whose bodies were found dead alongside Jaquita Chase at their home near Atkins on Christmas Day.

The Pope County Sheriff Shane Jones in connection with this case said: “While all loss of life is heartbreaking, this situation has been particularly tragic. Anytime children are senselessly taken from those who love them, the pain is beyond compare.  When you add to that the loss of the adults involved, the pain is unfathomable”