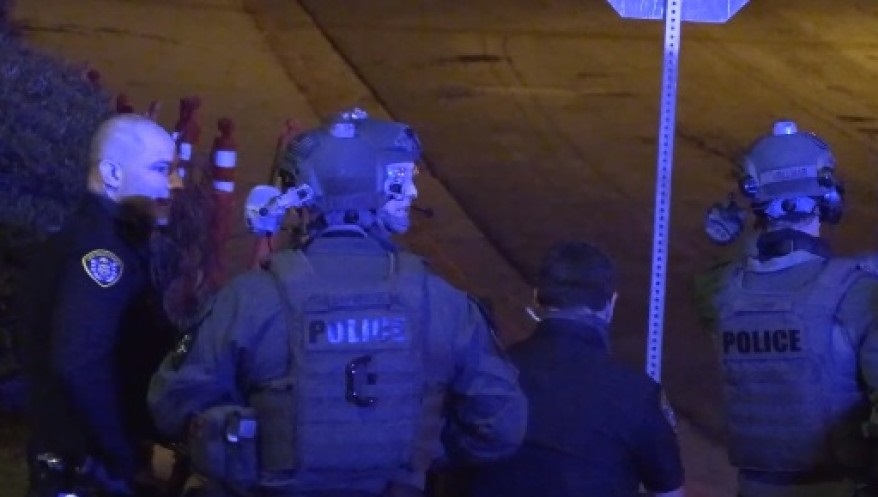 Little Rock, Arkansas — standoff in the College Station community has ended with the suspect found dead.

After a suspect fired several shots inside a home,  Officers were called out to Saturday morning to Carnes street.

He returned to the home Saturday morning after a Friday night domestic disturbance.

SWAT team members flew a drone inside through an open window after not being able to make contact with the suspect inside the home,.

The drone camera showed that the suspect was injured from a self-inflicted gunshot wound.

The identity of the suspect is still not available.

Lifting of the pandemic emergency order, backslide is still possible