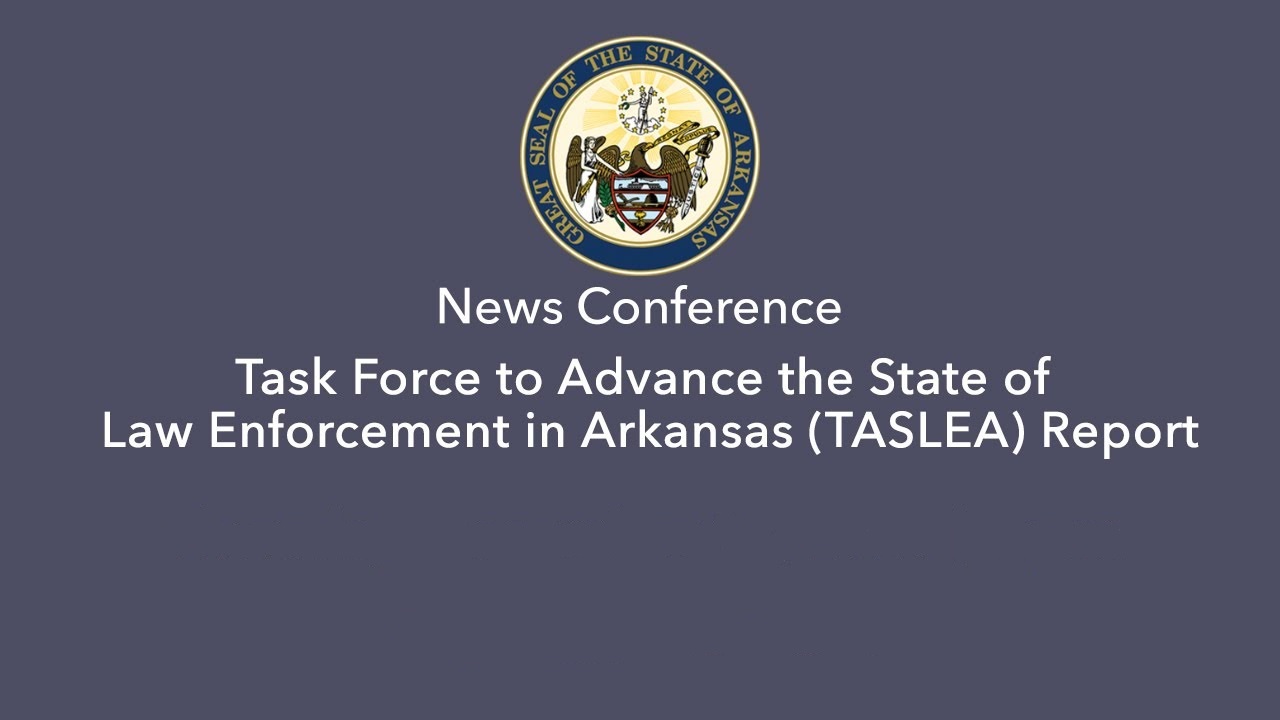 Arkansas – An Arkansas panel, formed is response to protests over George Floyd’s death under the knee of a Minneapolis police officer, on Thursday called for requiring law enforcement agencies to report to the state when an officer is fired or leaves over excessive use of force.

Gov. Asa Hutchinson received the recommendations from the Task Force to Advance the State of Law Enforcement in Arkansas, which includes measures the Republican said he plans to support in next year’s legislative session.

Hutchinson in June formed the panel in response to days of protests in Arkansas and nationwide over Floyd’s death in Minneapolis. Floyd died May 25 after an officer pressed his knee into his neck for almost nine minutes, even after Floyd stopped moving and pleading for air.

The panel called for law enforcement agencies to report to a state commission on standards and training when an officer leaves over excessive force, dishonesty or deceit.

The task force also called for law enforcement agencies to increase the ratio of full-time to part-time officers, which it said would improve oversight and accountability.