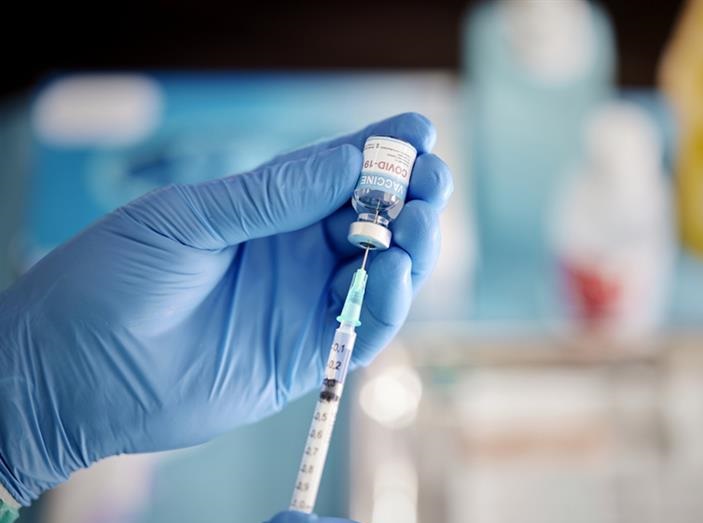 Arkansas – Out of fear of the most recent Delta wave, the vaccination rate in Arkansas drastically improved in the last two months as more and more vaccine hesitant Arkansans decided to get vaccinated against Covid-19.

The Delta wave in Arkansas seems to be coming to its end, but the fear of the virus is apparently everywhere.

As soon as the third, booster dose of the Covid-19 was allowed, majority of Arkansans decided to get it and are waiting in lines in front of the pharmacies and vaccines clinics. Pharmacists in Little Rock say for the first time in months they’re seeing more line up for covid-19 vaccines.

According to the latest recommendation issued by the FDA and CDC, those above 65 years and some groups of people aged 18+ are eligible to get the Pfizer booster shot.

“It was as soon as the news broke that they were even talking about a booster, we started getting phone calls,” The Drug Store pharmacist intern Laura Rains said.

Laura added that since they started applying the booster shot on September 24, their phones were ringing all the time and lines of people were forming in front of the pharmacy where she works.

“This is kind of like back to the very first days when the vaccine was first available,” Rains said.

Laura added that the pharmacy is now using up to 40 vials of the vaccines per day, while that number was limited to only a few vials per days just until few days ago. She believes that more people will decide to get the booster dose in the upcoming period.

Melanie Gates lives in Little Rock. She’s not on the list to get the booster yet but says it’s a good move for her going forward.

“It’s protection for ourselves so we don’t get sick,” Gates said.

However, Arkansas still remains one of the states with the lowest vaccination rates across the country. What comes as an alarming fact is the thing that pharmacies and vaccines sites continue to apply much more booster doses than first of second dose, meaning there still are plenty of people who don’t want to get vaccinated.

For now, following the CDC and FDA recommendation, only those who received the Pfizer shot are eligible to get the booster shot. Moderna and J&J are still waiting for approval for booster shot of their vaccines.

FDA and CDC didn’t say when they are going to expand the booster dose eligibility, but experts believe the decision is expected to arrive before the holidays.

Slight increase in new Covid-19 cases and active cases, but the situation in Arkansas remains stable

The number of active Covid-19 cases in Arkansas remains under 10,000 as Gov. Asa Hutchinson urges those eligible to get the booster shot