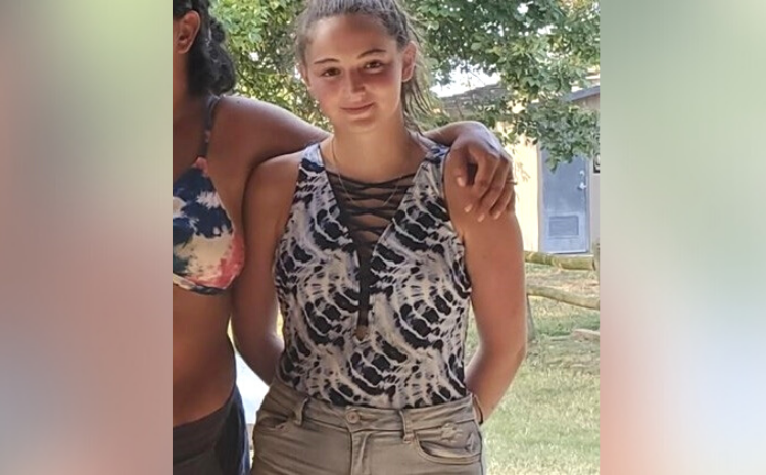 According to the Baxter County Sheriff’s Office, the girl was found in Chicago after receiving a valuable information from a local resident.

When authorities located and identified her, he was unharmed and in good condition.

The Marshals Service and Illinois Law Enforcement authorities took her into protective custody in that jurisdiction.

Omicron is not officially in Arkansas, but health officials believe it might be already here