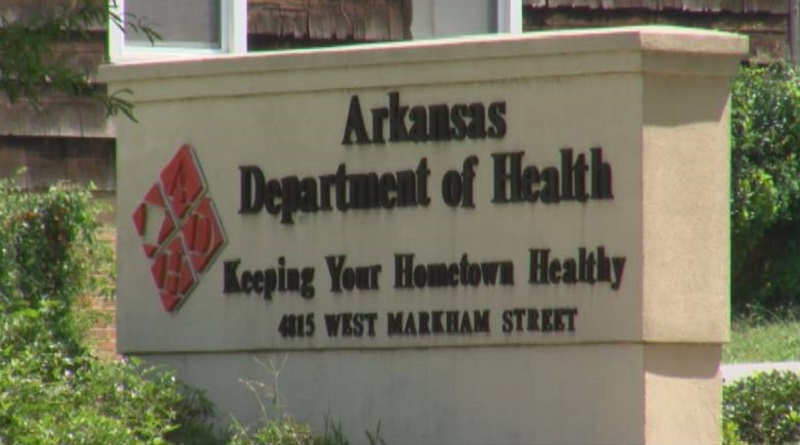 Little Rock, Arkansas — As cases drastically increase across the state, The Arkansas Department of Health is encouraging syphilis testing, prevention, and treatment.

Syphilis is a sexually transmitted infection that can cause serious health problems if it is not treated. Syphilis is divided into clinical stages: primary, secondary, latent, and tertiary. There are different signs and symptoms associated with each stage that range from open sores, rash, and flu-like symptoms to long-term damage to the heart, brain, and other organs.

Nine babies in Arkansas died before birth from 2017 to 2021, with an increase of 254 percent in congenital syphilis cases.

Healthcare providers in Arkansas are required to test all pregnant women at the first prenatal care visit and third trimester. According to ADH, local health units across the state offer testing at no charge and urge those who are not in a monogamous relationship to use protection to prevent a further spread of the disease.