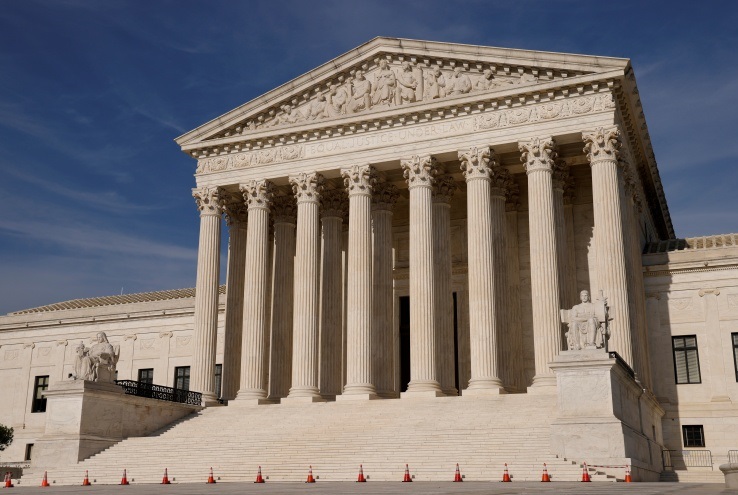 The case with several Republican-led states including Arkansas that filed a challenge against the Obama healthcare law has been dismissed by the Supreme Court.

With the latest court decision on Thursday, the Obama healthcare law remains intact after Texas, Arkansas and several other states and two individuals challenged the law. All the parties that challenged the law now don’t have right to file lawsuit in federal court.

“At no point in today’s decision do the Supreme Court Justices address the merits of our argument that Obamacare is unconstitutional,” said Attorney General Rutledge. “Arkansans deserve better, and I will continue to urge Congress to establish a comprehensive healthcare law that will allow states to be flexible while ensuring coverage for pre-existing conditions.”

The law’s major provisions include protections for people with pre-existing health conditions, a range of no-cost preventive services and the expansion of the Medicaid program that insures lower-income people, including those who work in jobs that don’t pay much or provide health insurance.

Also left in place is the law’s now-toothless requirement that people have health insurance or pay a penalty. Congress rendered that provision irrelevant in 2017 when it reduced the penalty to zero.

Pfizer vaccine closer to emergency-use authorization to children 5-11, but parents remain hesitant over vaccination across the country

“It’s all about attention and making money,” Trump’s ex-lawyer and fixer says Trump won’t run for president again in 2024