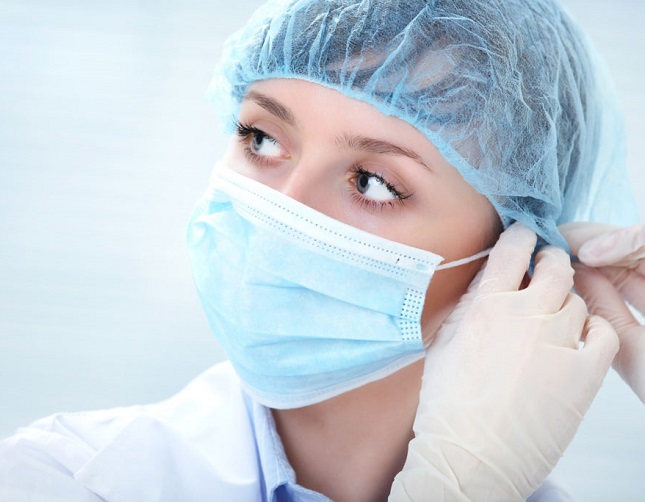 Arkansas – It seems that the Delta wave is slowly coming to its end as Arkansas is seeing the lowest number of active cases since July.

According to the latest report issued by the Arkansas Department of Health, there have been only 396 new cases reported on Monday and 37 deaths.

The positive news is that Arkansas is seeing the lowest number of active cases since late July meaning that the Delta wave is probably coming to its end. According to the Monday’s report, there are 770 less active cases, now reaching 15,004.

The number of hospitalizations increased by 12 and that number is now 1,027 patients. No change was reported in the number of people on ventilators (289).

In the last 24 hours, 2,596 doses of the vaccines have been administrated throughout the state.

Counties with the highest number of positive cases are Craighead, Garland and Benton with 40, 39 and 32 cases respectively.

Covid-19 home tests are cheap and deliver fast results, Arkansans going crazy after them as local pharmacies run out of stock