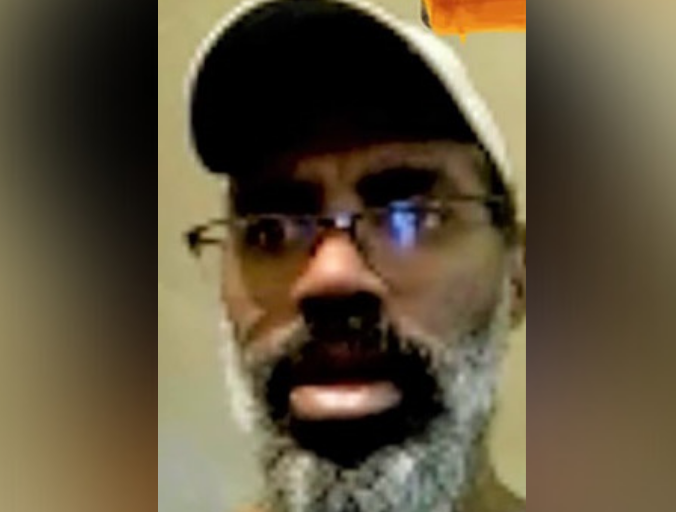 Drew County, Arkansas – The Drew County who was reported missing on Friday was located and he is in good condition, police say.

According to them, the 54-year-old Mark Mason was reported missing by his relatives on Friday, but he was found safe on Saturday in the morning hours just before 11 a.m. during an area search by the Drew County Sheriff’s Department along with local volunteers.

Mason appears to be in good condition and is being transported to Drew Memorial Health System to be checked out.

Authorities are thankful to the volunteers who joined the search of Mason after their call on the social media on Friday.

The city of Little Rock got new eco-friendly electric car, the mayor took it immediately for test drive