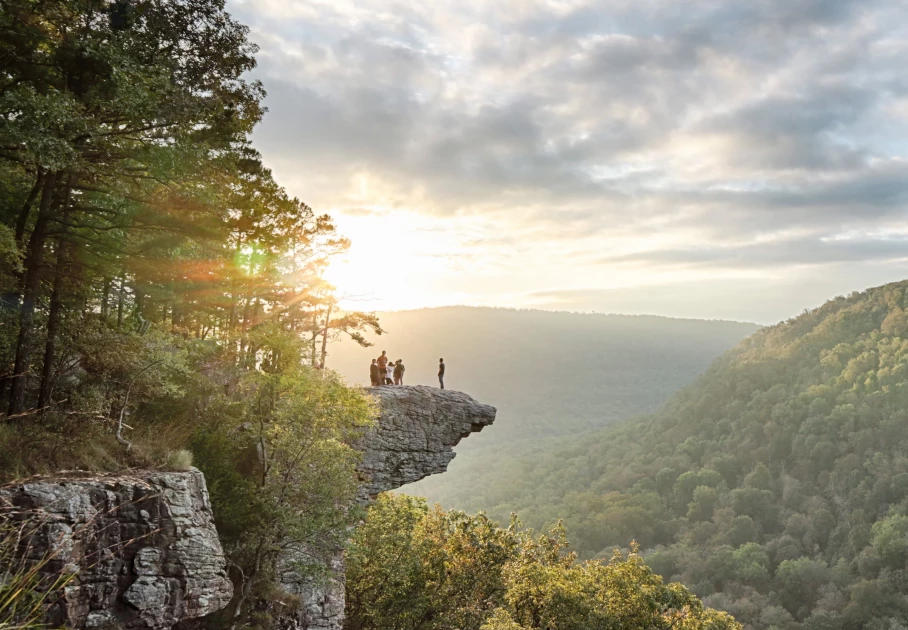 Little Rock, Arkansas – The hiker who was reported missing for two days in the Ozark National Forest was finally found on Wednesday, rescue officials confirmed.

The hiker, who was identified as Theresa Beshara-Cox, was left Monday morning to hike Hawksbill Crag. By Monday evening, she was not returned and she was reported missing after her car was found at the trailhead.

The rescue team started the search immediately and they were looking for the missing hiker throughout the night and Tuesday. On Wednesday, air and K9 resources joined the rescue efforts.

Wednesday morning, the hiker finally got out of the woods toward two utility workers who were working on a water line in the area. According to the rescue team, she was distanced almost a mile from her car.

Rescue team officials confirmed that the hiker was uninjured and headed home Wednesday afternoon. She told the rescue team that she lost herself because of the heavy fog and rough terrain.

Hurricane Ida forced many people to migrate in Arkansas, now the state under additional pressure amid Covid-19 wave, increased risk