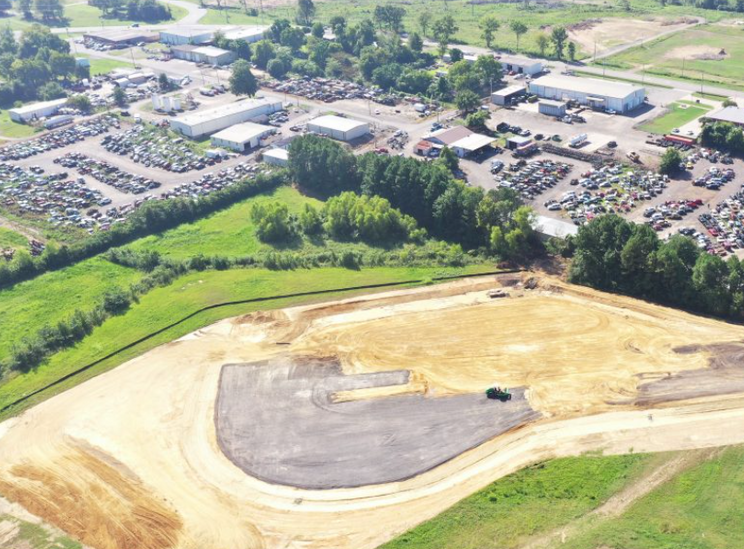 Arkansas – The second of the planned three Drax Group biomass plants has just started with constriction in Arkansas, the company announced on Friday.

Drax Group is well-known and established company in sustainable biomass production and supply and their second plant is just part of their investment plan in the state.

According to their announcement, the plant is expected to create 30 job positions and the businesses operations are set to start in 2022.

The three pellet plants will cost $40 million to build and are expected to produce approximately 120,000 metric tons of sustainable biomass pellets a year from sawmill residues, part of Drax’s plan to increase self-supply to its power station in the United Kingdom.

“The investment that Drax is making throughout Arkansas is proof that the state’s timber industry is poised for a bright future and is a great example of how a global economy works,” Arkansas Secretary of Commerce Mike Preston said. “Through this partnership, these three Arkansas communities will experience further growth and opportunities, and Drax will be able to continue working toward its mission to provide renewable electricity for millions across the pond.”

The company already announced that the location of the plants is planned to be near supply sources to reduce transportations costs.

It has been a month since the start of the school year, this is how Arkansas schools managed the education process amid the latest Delta wave