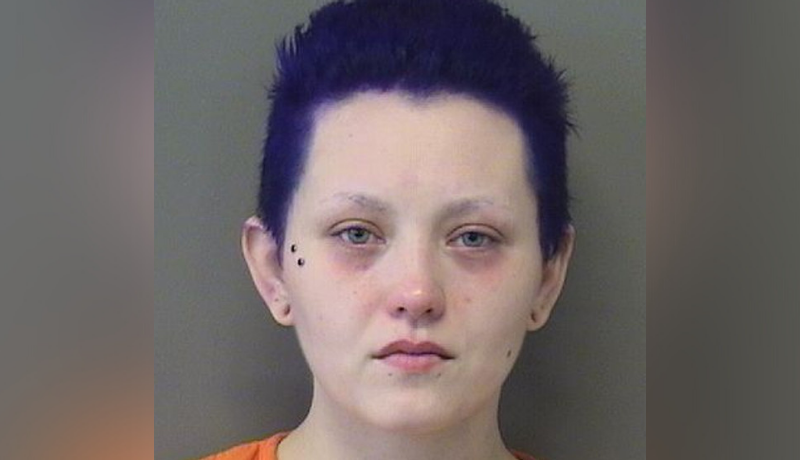 According to police reports, the mother of the boy called 911 around 11 a.m. to report him missing from their home at the 300 block of Vanadium in Hot Springs. Arkansas State Police, Morning Star Fire Department, Lake Hamilton Fire Department and Sherriff’s office crews immediately started looking for the boy in the area.

Authorities were questioning the neighbors about the missing boy and they obtained security video from a house located close to the boy’s home. The boy was clearly seen in the video headed toward Lake Catherine. Crews arrived at the lake as soon as they watched the video and they found the body of the boy. He was pronounced dead at the scene. According to police, the boy drowned in Lake Hamilton.

Following the incident, the mother identified as 25-years-old Sarah Elizabeth Breshears, was arrested and charged on three counts of first-degree endangering the welfare of a minor Tuesday afternoon.

She has been jailed with no bond. Her first court hearing is set to take place on July 12.