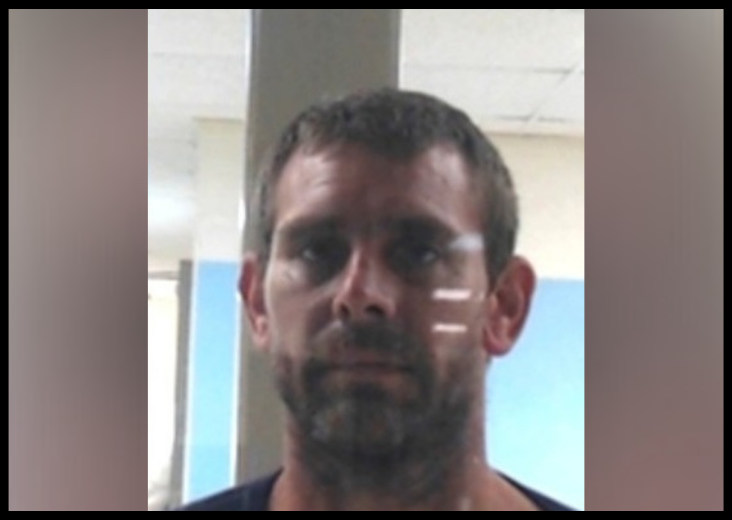 Little Rock, Arkansas – The Monticello inmate who escaped from Drew County earlier this week surrendered to police on Friday.

According to Drew County Sheriff’s Office, the prisoner who was identified as the Brandon Cox, of Monticello, escaped on Wednesday and he has been on the run until Friday when he surrendered to police.

Additionally, officials with the Drew County Sheriff’s Office said that Cox surrendered to the authorities in the Greenhill and New Hope area of Drew County.

The deputies were looking for the inmate in the area and they even used tracking dogs to help in the search.

The suspect in the August murder case of Ryan Keith Montgomery was arrested on Friday and faces charges, police