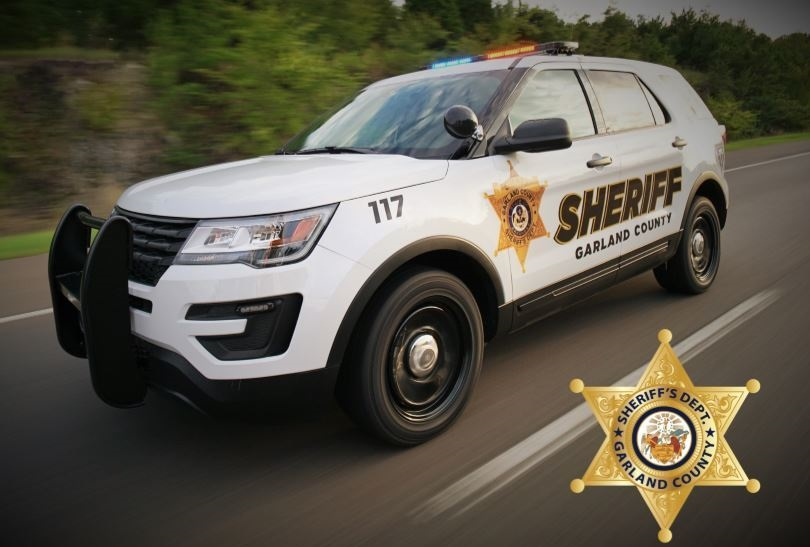 Garland County, AR – The number of violent crimes across Arkansas has been on the rise in the last couple of years and local authorities slowly but surely start their own plans in reducing the crimes across the areas they cover.

The latest to join on the list working to lower the number of violent crimes is Garland County who presented a plan who to fight the crime in the county.

According to Jon Hall, a Garland County local, people living in the are now used to see flashing lights and patrol cars almost every day, something that has not been the case in the past.

“I’ve seen a lot of drugs, seen breaking and entering. It’s scary. I’m kind of afraid for my wife and my kids to be at home without me there,” Hall said.

Naturally, as the number of violent crimes in the area rises, the number of 911 calls follows the same trend. Locals are now proposing solutions and this is what they say:

“They went up 27% in the last three years. It’s a matter of having personnel to answer the need,” Larry Raney said.

According to the county’s officials, the first step they are about to take is to add at least two more dispatch positions. They claim that the faster the 911 calls are received, the faster the emergency teams will respond at the scenes.

“So that we can increase the communication level between the Sheriff’s Department and the public is what it boils down to,” Raney said.

The additional dispatchers will be funded through the regular budget, while the expenses for the additional will be funded by a more than $1,000,000 grant the sheriff’s office will apply for. The county will have to provide nearly $700,000 and the only question regarding this is if the county has those money.

“We don’t know until we sit down and really work it through,” Raney said.

However, everyone remains positive that the additional positions will be processed in the upcoming period and that this will be just the start of the battle against the number of violent crimes. The target is to make the community safer environment for everyone like it was many years ago.

If the requests are approved by the quorum court who will have the final say, the additional dispatch and deputy positions will be opened in a short period of time.

Suspect admitted that he abused, beat and killed his 3-month-old children before stabbing his wife more than 25 times until she died, scheduled to plead guilty