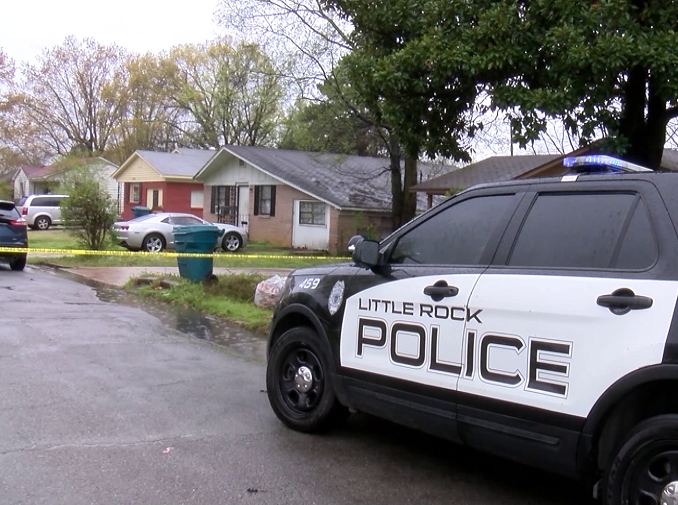 Little Rock, Arkansas – Little Rock residents are asking the officials for help since the number of violent crimes in the city is on the rise and will probably surpass the last year’s number.

“What has brought the anger into their lives or the disassociation with the reality of life that they could commit a crime like that?” said Terri Runnells, president of the Meadowcliff Neighborhood Association.

According to the latest data, there have been 50 homicides since the start of the year. The officials say there has been an increase of 85% in the number of violent crimes this year compared to 2020. Southwest Little Rock is seeing the majority of violent crime.

“People look at police as being the enemy,” said the president of the Westwood Neighborhood Association, Dr. Robert Williams. “So, in order to change that, we have to get out into the community, and share with them what kind of person we are.”

That sentiment is also echoed by John Honea, former president of the Brookwood Neighborhood Association. He wants “For them to be able to somehow teach kids what is right, not teach them that you have to hate the police.”

Another thing that might help in slowing down the recent trend is investing time and effort into the youth with better education and community programs which are currently nonexistent.

The experts also claim that such programs might help in solving the latest situation and added that if these programs existed in the past few years, the situation would have been much better right now.

“Once you take everything away, crime is going to go higher,” Williams said. “That’s what we need to do. And we have to make them understand that you can still make it. You’re better than what you think you are.”

The Little Rock Police Department has issued a statement to us on this increase in crime. It reads in part, “While we acknowledge the unsettling uptick in our community, particularly with homicides, the Little Rock Police Department is working diligently to study these incidences and do all we can to prevent them.” This statement references their weekly gun report which shows the work they do to remove illegal firearms from the streets.

Sunday’s shooting in Little Rock results with one teenager injured, the local authorities are investigating the case, report