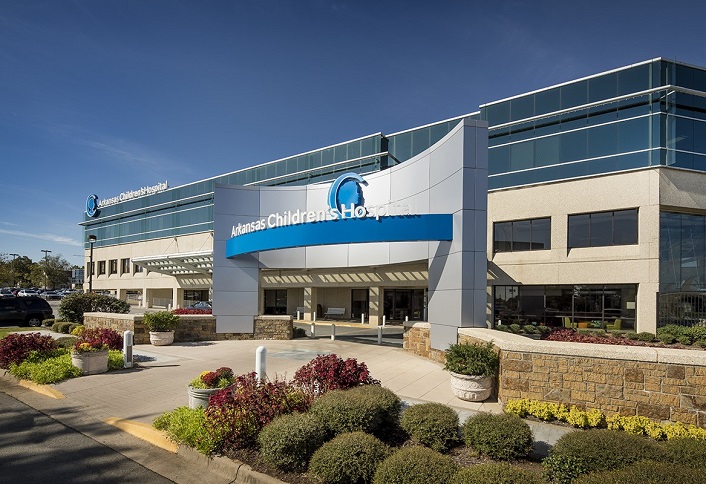 Little Rock, Arkansas – Despite all the efforts doctors usually give, sometimes they are not able to save the lives of our beloved ones. But in the case of this young Arkansas boy, his parents are now suing the hospital where he was treated and died.

According to the latest information, the parents of CJ Harris, the 14-year-old boy who died earlier this year following an ATV crash, filed a lawsuit against Arkansas Children’s Hospital claiming negligence in the death of their son.

“I remember arriving to the scene and just being very shocked at what I saw,” said his mother Marie.

The injured boy was immediately transferred in the Arkansas Children’s Hospital in Little Rock in hope to receive the best possible treatment and care. The medical examination showed that he had suffered skull fracture and brain bleeding injuries.

But in the days following, his parents allege in the lawsuit, the care CJ was provided at Children’s was negligent.

The parents in the lawsuit claim that their child was taken out of intensive care despite the fact that he was still complaining of intense pain. He was placed in a regular room for a regular treatment, they added.

“He’s having to do all these physical rehab when he can’t even keep his head up, can’t even open his eyes, and I’m sitting there in disbelief because this is a hospital that I trusted so much,” said Marie.

Another major issue for the parents is the fact that the doctors denied their requests for an MRI multiple times. According to them, doctors allegedly didn’t do the MRI because of the boy’s braces claiming the MRI scans will be unreadable.

“I didn’t know what else to do but to trust what they were saying,” she said.

The parents continued to insist for a MRI and in the end the doctors decided to make one, but it was too late and the boy died on March 31.

CJ’s death prompted the parents to sue, naming the hospital, its insurance company, and three neurosurgeons as defendants. “We would hate another family to go through what we went through,” said Marie.

CJ’s father, Cedrick added, “I would just hope that CJ’s case would shed some light on what happens inside those hallways because that’s how you save lives.”

Hospital’s spokesperson didn’t want to comment the ongoing lawsuit, but shared their “heartfelt condolences with the Harris family as they grieve their son’s death.”

Once more details are available about the case, we will update the story.