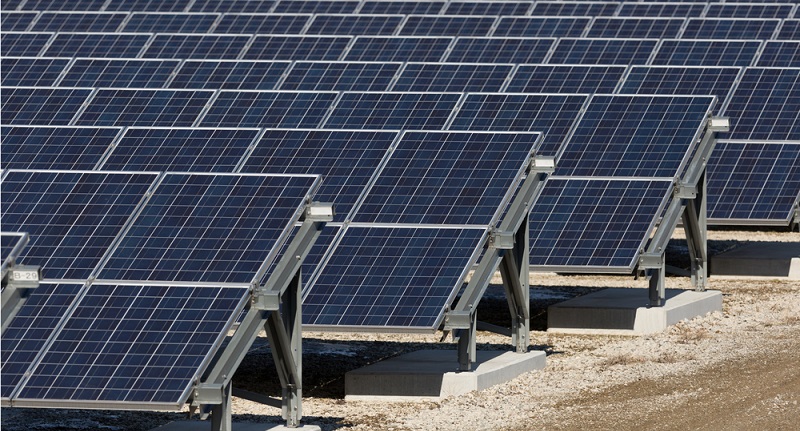 According to a press release, the Searcy Solar Energy Center is among the first in the state to include battery storage and can store 30 megawatts to provide power rain or shine.

It joins Stuttgart Solar, an 81 MW facility, and Chicot Solar at Lake Village, a 100 MW facility, both of which are under long-term contracts between Entergy Arkansas and subsidiaries of NextEra Energy Resources.

These solar energy resources will help protect the environment for many years to come and will save customers more than $190 million, according to Entergy.

“Solar energy is clean, renewable, abundant, and cost-effective,” said Entergy Arkansas President and CEO Laura Landreaux. “It is a smart way to increase our electricity supply, and the battery storage at this facility will keep power flowing even when the sun isn’t shining.”

Helping to provide lower-cost energy – especially during peak, summer afternoon hours when there is a large demand for power, solar generation provides a large amount of power over the course of the year with no added fuel costs.

Entergy Arkansas has another 280 MW under development and recently issued a request for proposals for up to 500 MW of solar and wind capacity to add to its electricity generating portfolio by 2026, as part of its ongoing dedication to economic development and renewable resources.