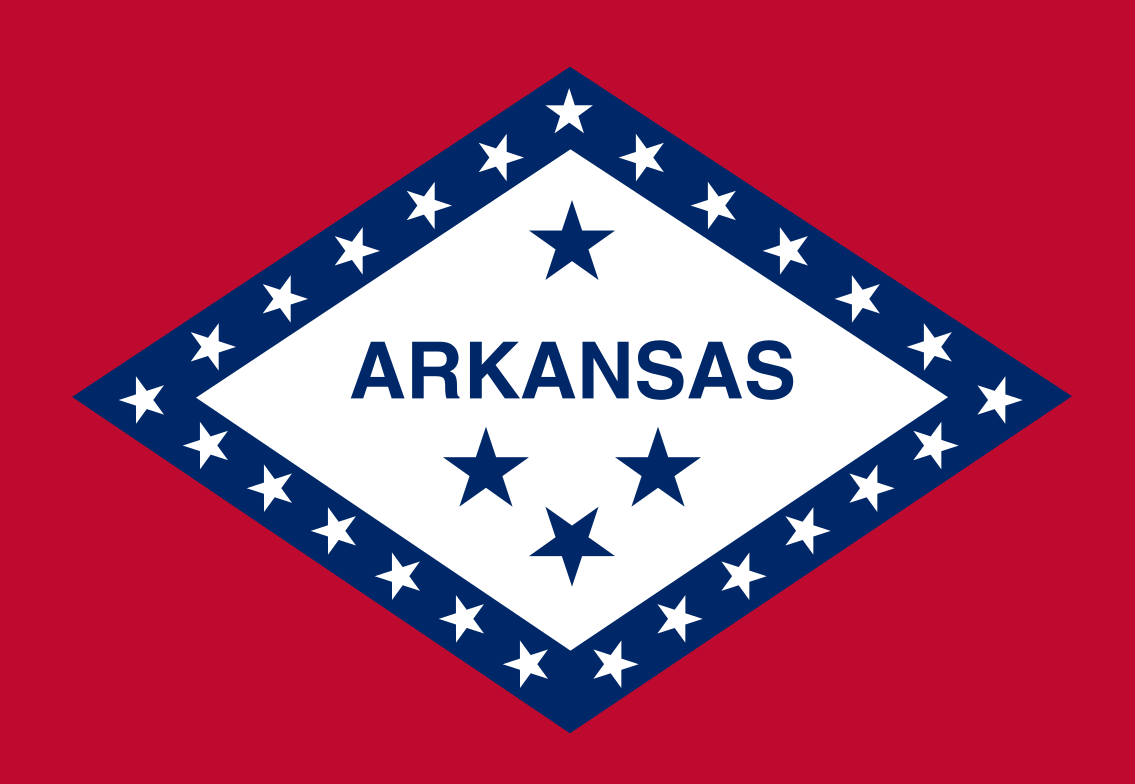 Arkansas finance office announced on Tuesday that the July revenue went over the forecast as the state managed to collect $39.2 million more than initially expected.

According to the Department of Finance and Administration, the net revenue in July reached $515 million.

Compared to last year’s July, the state collected $151 million less but officials say both months can’t be compared because last year the tax filing was delayed to July because of the pandemic.

This year all major revenue categories came in above forecast. The state’s individual income tax collections came in nearly $28 million higher than forecast and sales tax came in $17.4 million above forecast.

Part of I-40 bridge that connects Arkansas and Tennessee opened, bridge to fully reopen in August