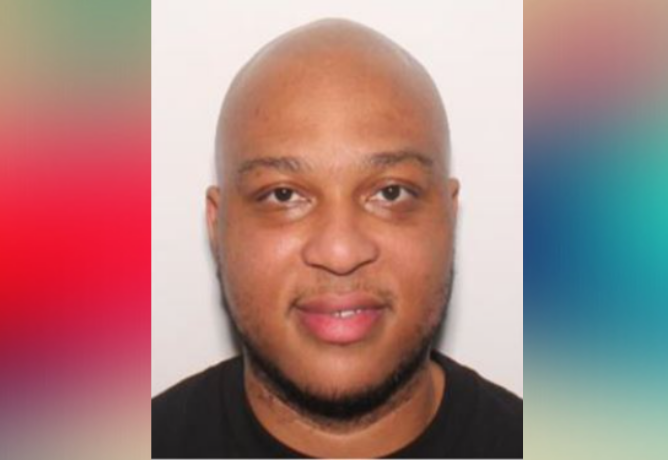 Benton, Arkansas – The 36-year-old Termaine Anderson, a suspect wanted for the August murder case, was arrested and charged on Friday, police say.

According to them, Anderson was the main suspect for murdering the 31-year-old Ryan Keith Montgomery in an incident that took place on August 10.

Benton police officers then said that Anderson was last seen on the night after the incident driving a silver Honda picking up Montgomery around 32nd and Potter Streets in Little Rock.

The same vehicle was later found by the authorities completely burned.

Police say Anderson also has a previous murder conviction and has been connected to other violent crimes.

He was charged in this case with capital murder.

Suspect admitted that he abused, beat and killed his 3-month-old children before stabbing his wife more than 25 times until she died, scheduled to plead guilty