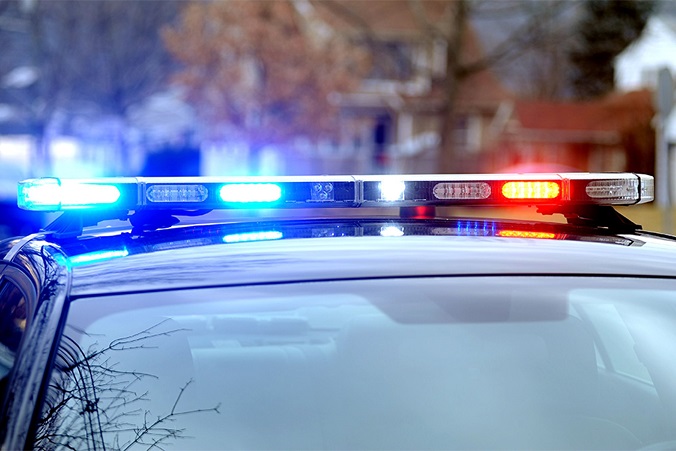 Pine Bluff, Arkansas – The suspect believed to be responsible for shooting to death 13-year-old Pine Bluff boy on Tuesday is his brother police say.

As we already reported, the shooting took place in the 2700 block of West 37th Avenue just before 10 p.m. on Tuesday.

When officers arrived at the scene, the mother of the boys opened the door and told the officers that his older son called her and said he has shot his younger brother.

Paramedics immediately transferred the 13-yar-old in hospital, but doctors couldn’t do much and he was pronounced dead shortly after arrival.

The boy has been arrested and facing multiple charges including second-degree murder and aggravated assault.

With this incident, Pine Bluff has now reached 13 homicides since the start of the year.

Tuesday night shooting in Pine Bluff results with one killed, one charged