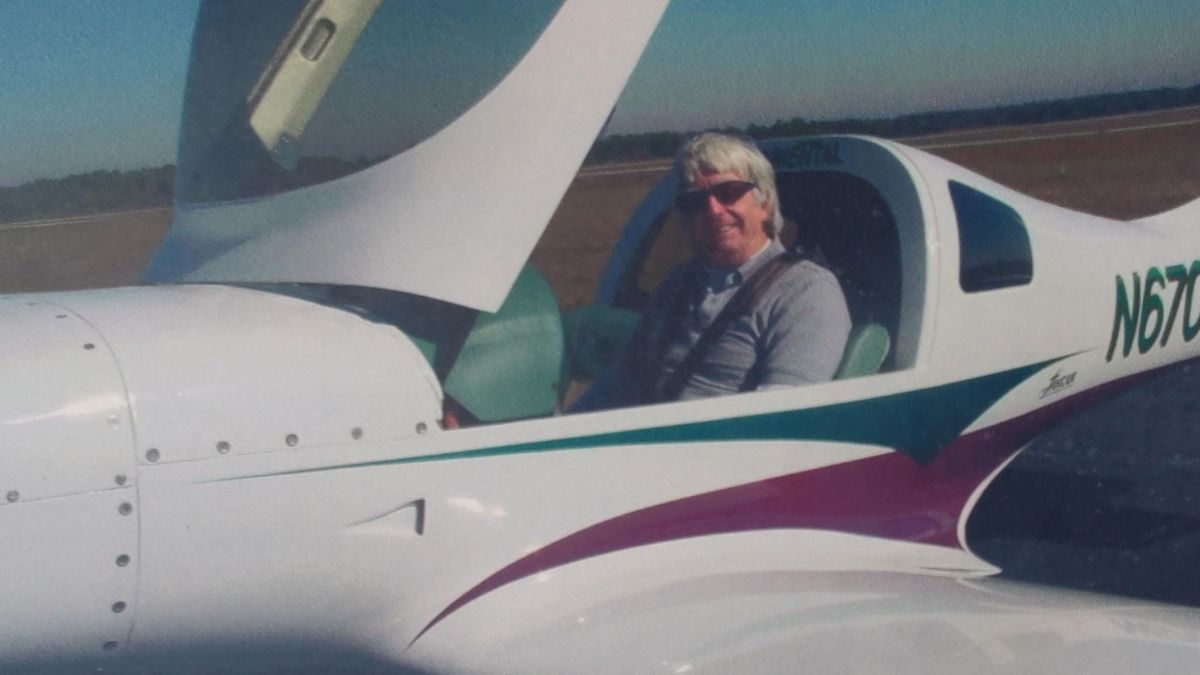 The US Coast Guard is searching for a small airplane that went missing Friday off the coast of Boca Raton, Florida.

The plane had one person aboard, according to a tweet Saturday from the Coast Guard’s 7th District headquarters in Miami.

The Federal Aviation Administration told CNN Friday night that an alert notice was issued for the single-engine Lancair 320.

The plane disappeared about 17 miles southeast of Boca Raton, the Coast Guard said.

Anyone with information on the missing plane should contact the Coast Guard’s 7th District command center.

Disney is closing 60 stores in the US and Canada