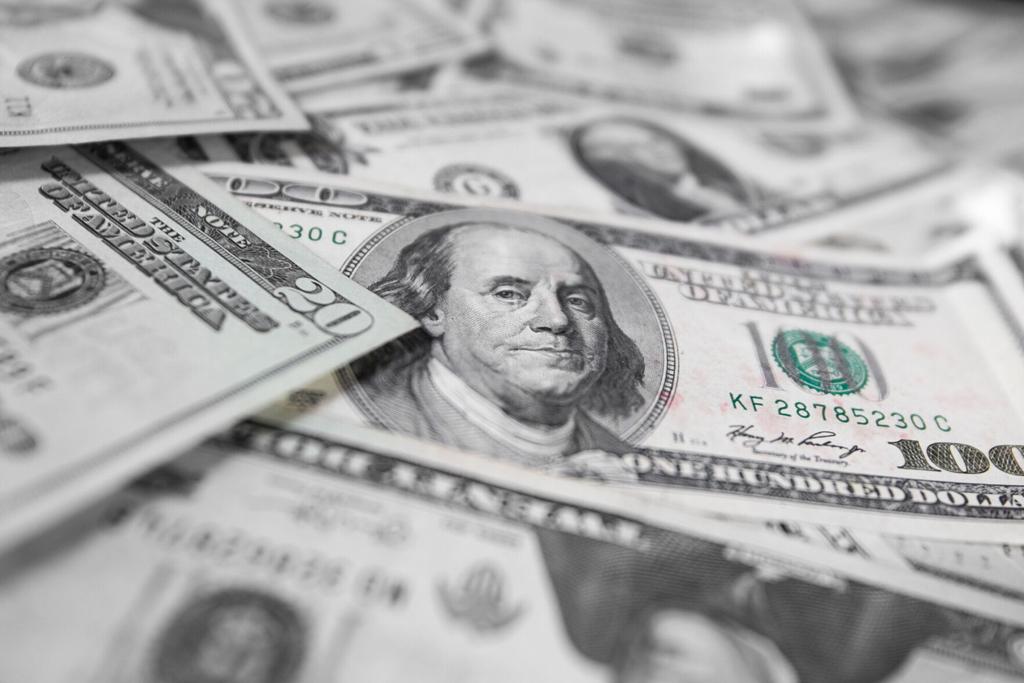 The US dollar is on the back foot, and Wall Street doesn’t expect that to change any time soon.

What’s happening: The dollar has weakened by nearly 12% against a basket of top currencies since peaking in March. Last week, it hit its lowest level since April 2018. The last time the greenback was on the skids like this was 2017.
The slump can be explained by a few factors, strategists say.
A depreciating dollar is not necessarily a bad thing. In fact, it could be a boon for the recovery, Ned Rumpeltin, European head of currency strategy at TD Securities, told me.
When the greenback is weak, it helps drum up demand for US exports, he noted. It also eases financial conditions, helping emerging markets that hold dollar-denominated debt, and boosts demand for commodities, since products like crude oil are relatively cheaper for foreign buyers.
Another effect: Other currencies like the euro have been rapidly appreciating in part because of the dollar’s decline. That’s something central banks will need to monitor as a potential source of instability.
With the euro up roughly 10% against the US dollar since the start of April, questions are increasing about whether the European Central Bank, which meets this week, will try to intervene. Deutsche Bank predicts the euro will rise from $1.21 to $1.30 by the end of 2021.
But George Saravelos, a Deutsche Bank analyst, recently told clients that there’s not much the ECB can do.
“This is a broad-based dollar weakening move driven by global reflation repricing,” Saravelos said in a research note.

Here we go again: The US could start losing jobs very soon

The US job market recovery is at risk of stalling as the pandemic intensifies.
The latest: The United States added just 245,000 jobs in November, the weakest pace of hiring since April’s collapse, the government reported Friday. That marks a sharp slowdown from the 610,000 jobs added in October.
Friday’s gloomy jobs report raises fears that the United States will begin to shed jobs on a monthly basis before vaccines are widely available, my CNN Business colleague Matt Egan reports.
“The economy is going to get worse before it gets better,” Jason Furman, former Obama economic adviser, told CNN Business. “The number of people with jobs could easily fall in December and January.”
Although economists don’t expect mass layoffs like those in the spring, any further disruption to the labor market would be cause for concern given that the United States is still down nearly 10 million jobs since February.
“The vaccine will help the economy a lot in 2021 but we still have a very long, hard way to go — with more challenges before the improvements start,” said Furman, who is now a professor at Harvard University.
The rapid loss of momentum in the economy increases pressure on Washington to come to an agreement on another round of stimulus spending. A deal has eluded lawmakers for months, but a bipartisan $908 billion package unveiled last week has helped restart discussions.
“[The November jobs] report is beckoning lawmakers to act on additional fiscal stimulus measures in order to bridge the output gap in the economy until a vaccine is deployed,” said Charlie Ripley, senior investment strategist for Allianz Investment Management. “The longer they hold out the wider the gap may become.”
Related Topics:
Up Next

US economy will return to pre-pandemic levels sooner than expected