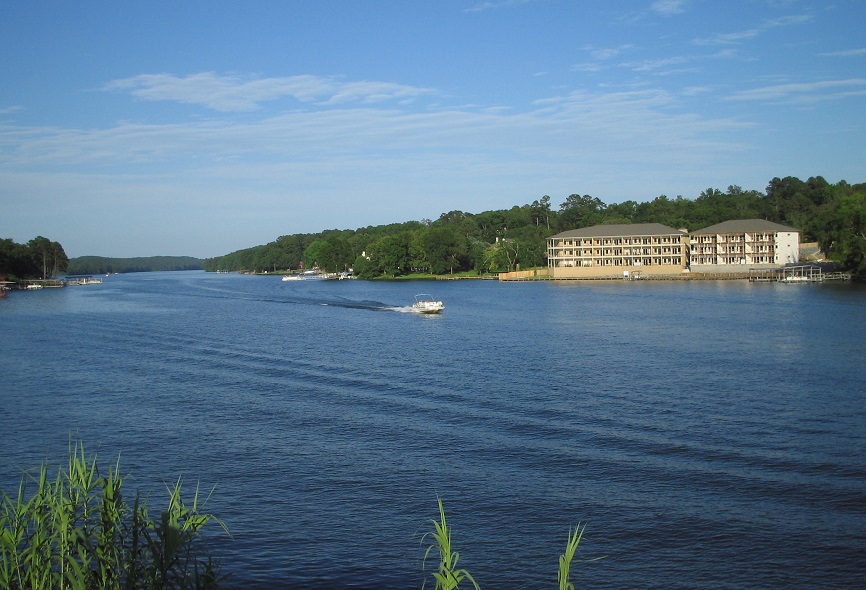 Little Rock, Arkansas – The picture that went viral allegedly showing alligator in Lake Hamilton is debunked. According to the Arkansas Game and Fish, it was just a log.

However, Game and Fish Commission confirms there are gators in the area of Lake Hamilton and people should be careful.

“We’ve actually got a very healthy population, mostly in the southern half of state,” Keith Stephens said.

He added that alligators live in areas near water where they can hunt fish and other smaller animals.

Alligators are known to avoid high trafficked areas. Seeing an alligator in the lake is equal to seeing a bear. Bears are also known to live in Arkansas and you can spot one especially in the spring when they come out more frequently.

Stephens also warned people that alligators are wild animals and everyone should always keep a distance if one is spotted.

Gators are not aggressive in general unless they feel threatened.