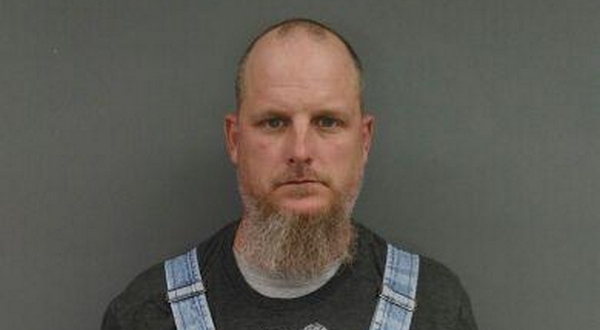 A Yellville man has been charged with four offenses in relation to the January 6 riot at the U.S. Capitol building in Washington, D.C.

Jon Thomas ‘JT” Mott was arrested by FBI agents on Tuesday, May 11, and taken directly to the Sebastian County Jail in Fort Smith. He made his first appearance on Friday in the U.S. District Court for the Western District of Arkansas.

Motts is facing the following charges:

All four charges carry a penalty of fines and up to six months in prison.

Mott allegedly traveled to Washington, D.C. with another man from Oklahoma who is identified as “Individual 1” in documents released by the U.S. Department of Justice.

Arkansas high school athlete loses leg, but continues to race toward her dreams