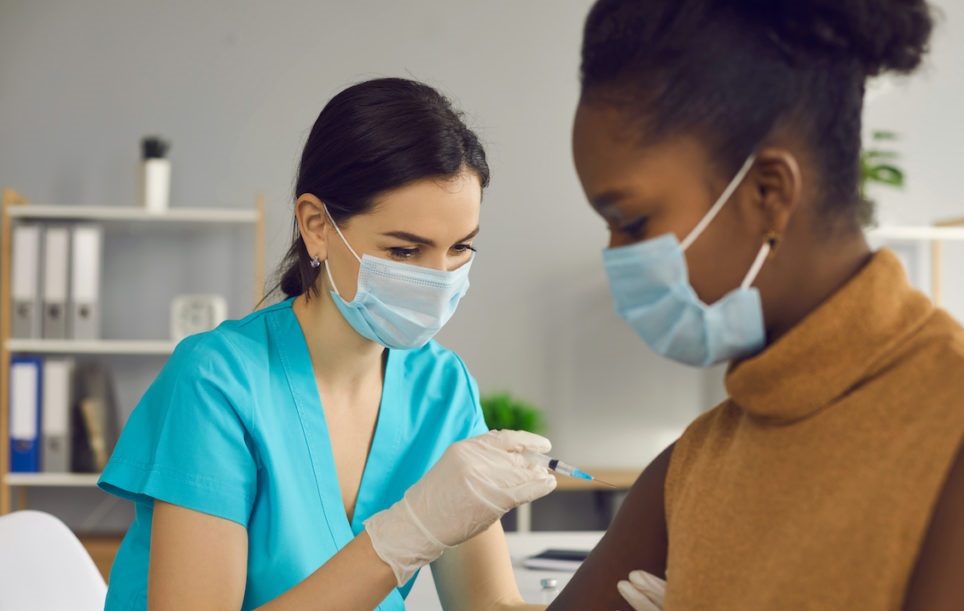 After several reported cases and general concern, a scientific study confirms that vaccination against Covid-19 can disrupt the menstrual cycle in women and it can be temporarily and partially delayed, according to Bloomberg.

The US government-funded study, published in the Journal of Obstetrics and Gynecology, found that women who were vaccinated had an average menstrual cycle extension of about one day.

The study was preceded by complaints from women that they experienced menstrual irregularities after vaccination, followed by heavier and sometimes more painful bleeding. In the study, women who received both doses during the same cycle had a two-day delay in menstruation.

The study’s lead author, Alison Edelman of the University of Portland, said the problems were temporary and there was no need to worry about long-term health.

Scientists explain that it is still unclear why covid vaccination would affect the cycle.

The study included only women in the United States, which means that those vaccinated received the Pfizer, Modern or Johnson & Johnson vaccine.

Omicron seriously hits United States: Officially, the country reached record high number of hospitalizations since the start of the pandemic

Vaccinating the whole planet several times a year can neither be performed nor be sustainable, vaccine expert says