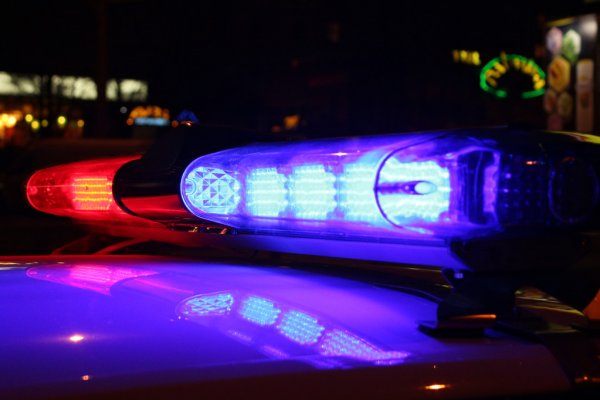 A reported armed disturbance at Altheimer Monday resulted in the arrest of three men who are accused of firing multiple shots from three different weapons before leaving the area.

During a court hearing Wednesday, Deputy Prosecutor Caleb Conrad said K-9 Deputy Tommy Holcomb was sent to South Edline Street in Altheimer in response to a reported armed disturbance and was told that multiple subjects were armed with handguns with extended magazines and with long guns.

Reading from a probable cause affidavit from Sheriff’s Lt. Kaylon McDaniel, Conrad said;

Sheriff’s Sgt. David Williams reported that he was traveling north on Highway 63 when he saw a tan SUV with paper tags traveling south. He said he turned around and conducted a traffic stop on the parking lot of Motel 6. The SUV was driven by Kamarea Williams, Hammond was the front seat passenger and Jamarea Williams was in the back seat. All three were detained after other officers arrived.

Conrad said McDaniel and Capt. Yohance Brunson arrived and took over the investigation, and described what investigators found when they searched the vehicle.

McDaniel went to the scene where he reported seeing three vehicles and a house shot up and more than 40 spent shell casings were found.

Brunson took statements from all three suspects who all denied any involvement in the incident.

Pine Bluff District Judge John Kearney set a $200,000 cash-only bond for Jamarea Wainwright who is currently on probation and $200,000 secured bonds for Kamarea Wainwright and Hammond after ruling prosecutors have probable cause to charge them with aggravated assault, terroristic act, and discharging a firearm from a vehicle. All three said they would hire their own attorneys and they were ordered to have no contact with the victims.

One dead after Wednesday night pedestrian accident in Pine Bluff