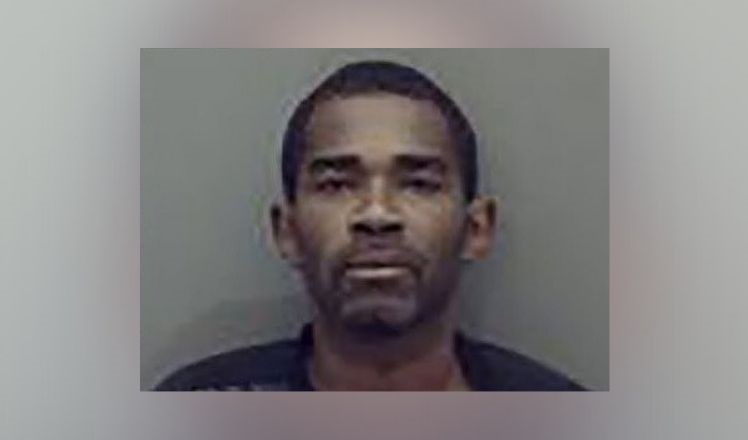 Pine Bluff, Arkansas – One dead is the result of the shooting that took in Pine Bluff Thursday night.

According to police report, officers responded to the 2000 block of S. Hazel Street regarding a shooting around 9:15 p.m. When first responders arrived at the scene, they found a man with gunshot wound laying on the street. The victim was pronounced dead shortly after officers’ arrival.

The man was identified as 43-year-old Kevin Brazell.

The suspect was arrested at the scene by police. He was identified as 48-year-old Vincent Peal. Police didn’t reveal the motive for the shooting.

We will update the case as soon as more details are available.