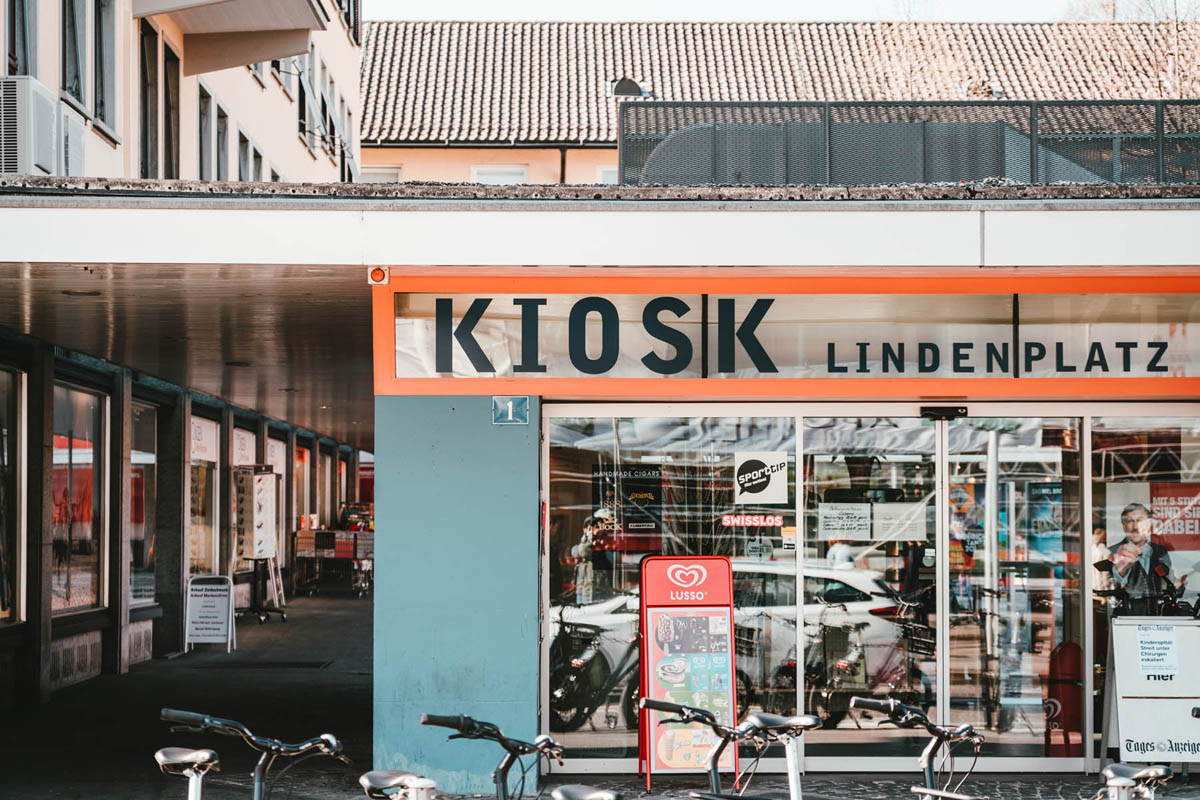 NEW YORK — Baby-led weaning is a method of parents allowing babies to feed themselves hand-held food starting at six months old, as defined by one research report. The method made sense to Graca Walters who grew up in the Congo and said that’s how babies are weaned there.

“Basically my daughter will eat whatever I give her,” Walters told Good Morning America. She said she started baby-led weaning at six months with the approval of her daughter’s pediatrician. Walters feeds her daughter foods she loves from Africa and the Caribbean — along with fruit and vegetable staples — and posts the dishes to Instagram and TikTok.

But recently, Walters has received criticism on the dishes she feeds her now 13-month-old. From threats to call child protective services to comments calling images of her dishes, “dog food,” the New York mom has been under fire — and she’s firing back in a series of video responses.

One of the dishes that received the most criticism, Walters said, was the lamb curry her daughter loves. “I don’t make it spicy,” she said. “But [some of the comments] were calling it a form of abuse. I was shocked.”

Walters said that she was initially “really hurt” by the negative comments and even considered not to continue posting her content to social media. But it was the support she found that made her decide to keep posting.

“People say they get ideas from me on what to feed their little ones and it keeps me going,” she said.