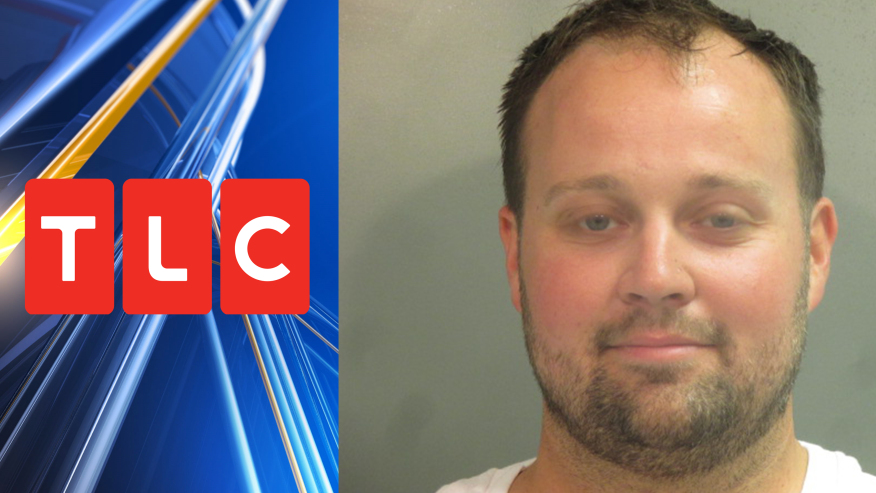 FAYETTEVILLE, Ark.  — Shortly after Josh Duggar was charged by indictment with receiving and possessing child pornography, The Learning Channel released a statement to PEOPLE Magazine on the allegations against the former 19 Kids and Counting star.

“TLC is saddened to learn about the continued troubles involving Josh Duggar,” the network said in a statement sent to PEOPLE Magazine Friday. “19 Kids and Counting has not aired since 2015. TLC cancelled the show on the heels of prior allegations against Josh Duggar and he has not appeared on-air since then.”

Duggar pled not guilty to both charges and his lawyer announced they intend to defend the case “aggressively.”

Duggar’s trial date is scheduled for Tuesday, July 6. If convicted, he faces up to 20 years of imprisonment and fines up to $250,000 on each count