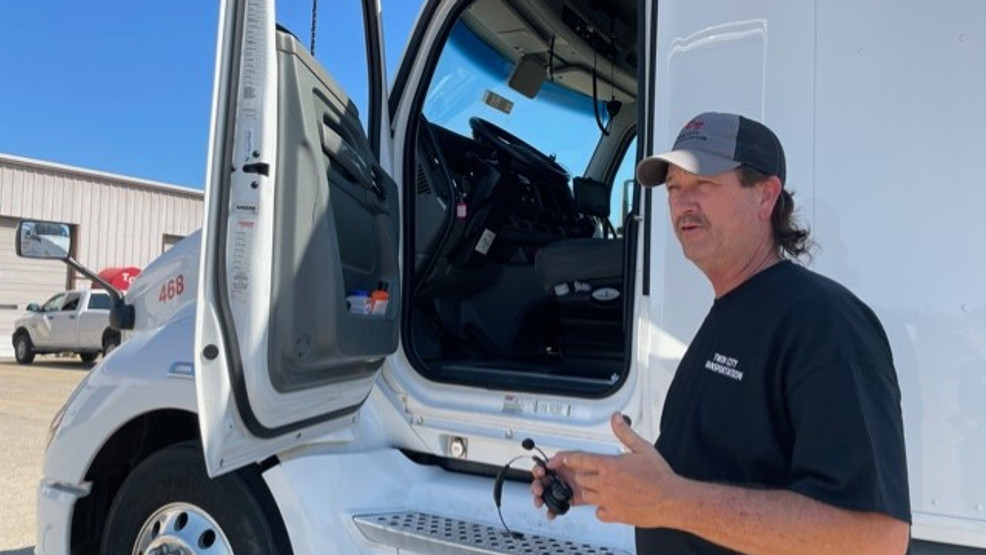 LITTLE ROCK  — The closure of the Interstate 40 bridge into Memphis is expected to cost the Arkansas trucking industry around $2.4 million each day, but not only does the closure cost money, it adds to the wear and tear on trucker’s vehicles.

Patrick Windham drives to Indiana and Pennsylvania every week. Which means he uses either the I-40 or Interstate 55 bridge, the older bridge with fewer lanes on the south side of the city, to travel into Tennessee from Arkansas.

“We get your groceries. We get your fuel. We get everything that you use every day comes from the truck,” Windham said.

But since the I-40 bridge closed Tuesday, truck drivers are left with only one option to get to Tennessee or choosing to drive hundreds of miles out of the way to bypass traffic.

“We have to leave a little bit earlier to [get] from where we’re going to get around it, but it impacts us more because that’s extra fuel that we didn’t have to buy or spend or pay for. It’s more wear and tear on our trucks,” Windham said.

More time on the road means that’s less time Patrick gets to spend with his four kids. But he’s not the only trucker that’s going to be impacted by that I-40 bridge closing.

Shannon Newton is the president of the Arkansas Trucking Association.

“The route that we typically take [is] about eight minutes to get from West Memphis and clear the bridge,” she said. “On the other side, to get to [Interstate] 240, would take about eight minutes. And most recently it’s taking 84 minutes. As we prepare for this to be extended, we will certainly see carriers start to reroute their trucks and try to avoid that location all together.”

She said she hopes the crack in the I-40 bridge will get lawmakers in Washington to realize the importance of infrastructure.

“We praise President Biden for drawing attention to infrastructure and trying to facilitate conversation and lead to a solution there. I think the plan as it was proposed was a little bit too broad and robust in order to garner support to make it through a bipartisan vote,” Newton said.

Officials said the repairs could take months to complete.