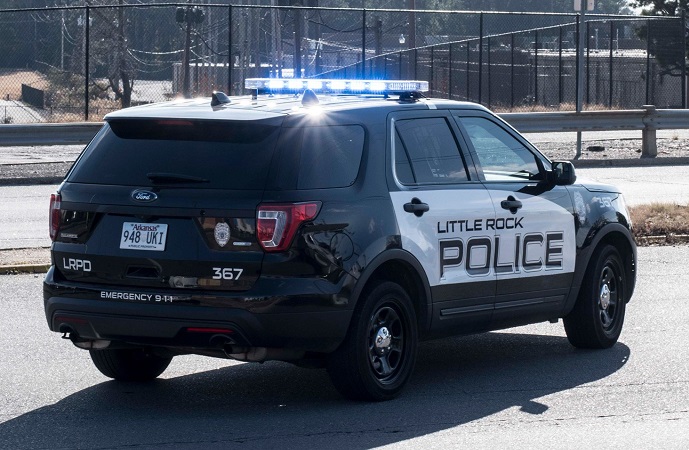 Little Rock, Arkansas – A 30-year-old victim was shot and injured as a result of the shooting incident that took place in Downtown Little Rock Tuesday early morning, LRPD confirmed.

According to the incident report, the shooting took place around 4:41 a.m. Tuesday to the 200 block of W. Capitol Ave. Officers were dispatched at the scene following a 911 call in regards to a shooting.

When authorities arrived at the scene, they located the 30-year-old Derick Murphree laying on the ground inside the lobby of a hotel.

The first responders confirmed he suffered at least one gunshot wound and was bleeding near his spinal cord. The victim was taken to hospital for treatment, but no details about the extent of his injures were given.

Local authorities didn’t say if they suspect at this time.

The case remains under investigation.