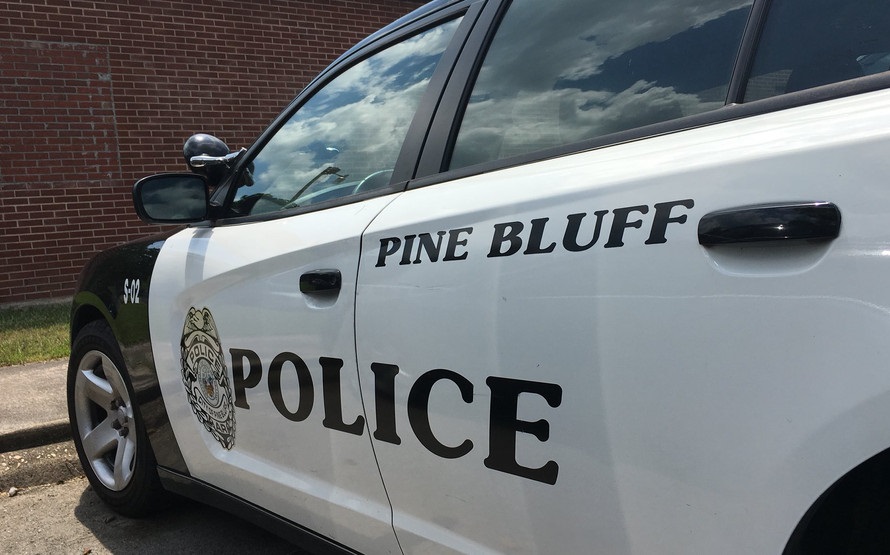 Pine Bluff, Arkansas – Tuesday night shooting in Pine Bluff resulted with one minor killed while another was charged, police say.

According to police report, the shooting took place in the 2700 block of West 37th Avenue just before 10 p.m. on Tuesday.

The suspect responsible for the shooting was arrested and being held at the Jack Jones Juvenile Detention Center. He faces second-degree murder charges.

The police didn’t provide more details because of the age of the children involved in the incident.