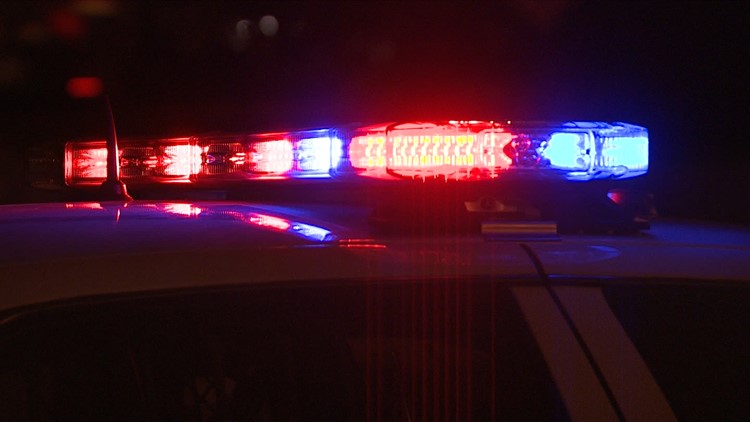 LITTLE ROCK, Ark. — The Little Rock Police Department confirmed that two officers were struck by a vehicle on Colonel Glenn on Saturday night.

One of the two officers has been transported to receive medical treatment and is reportedly in serious condition.

The driver of the vehicle that struck the officers has been detained and an investigation is currently underway.

Officers are asking for people to avoid the area.

We have updated this article to reflect that both officers have been received medical attention and have been released from the hospital where they’re expected to make a full recovery.