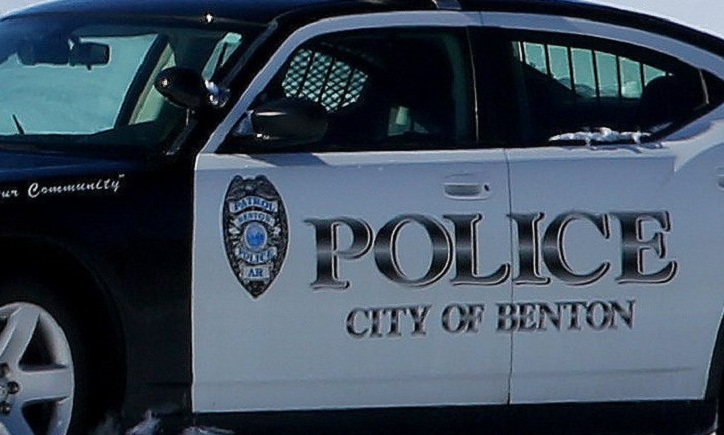 Benton, Arkansas – The Benton Police Department confirmed there is ongoing investigation about the case after two dead bodies was found on Jan. 1.

According to the local authorities, police officers were dispatched to the 800 block of Pearl Street around 5:40 p.m. for a welfare concern.

When they arrived at the scene, they found two people shot and killed with apparent gunshot wounds. Officers identified the victims as the 26-year-old Brook Nix and 29-year-old Michael Patton.

As of now, local authorities don’t have suspects in the case.

Anyone with information about the case is asked to call 911 or contact the Benton Police Department.

This is a developing story. Once more details available, we will update the case.

The December tax revenue in Arkansas increased by 19%

Schools in Waldron remained closed Monday and Tuesday due to water system failure, crews working to locate the problem