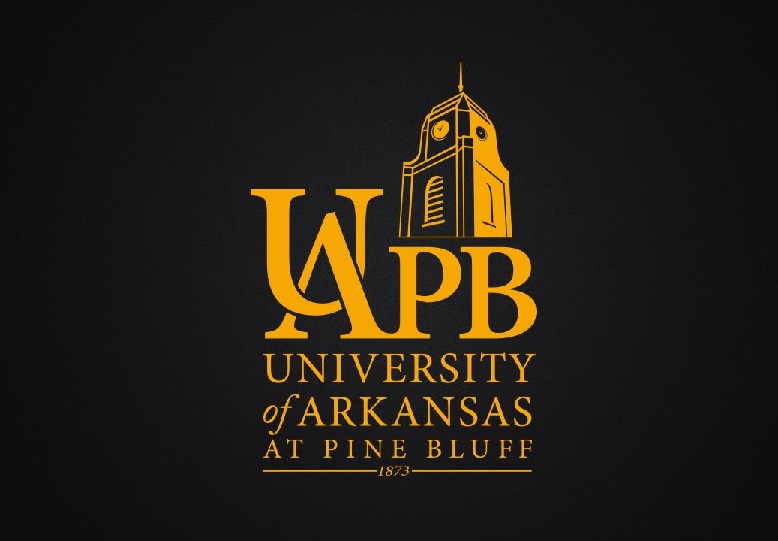 Pine Bluff, Arkansas – Two people were arrested believed to be connected with the weekend’s shooting when University of Pine Bluff student was shot to death, police say.

According to them, the shooting took place on Sunday at the intersection of East Lincoln Street and North Oak Street in Stuttgart.

The victim was identified as the 18-year-old Omarion Bones.

Police didn’t release the identities of the suspects because of their age.

Both of the suspects have been arrested and jailed with no bond. According to police, authorities will seek capital murder charges.

Authorities didn’t inform where and how they arrested the suspects.

In a statement posted on Twitter, the UAPB chancellor said the life of Omarion Bones “tragically ended” in his hometown of Stuttgart. Bones would have been a returning freshman and had hopes of playing on the school’s football team.

SURVEY: Do you think that extra parking is needed downtown Little Rock