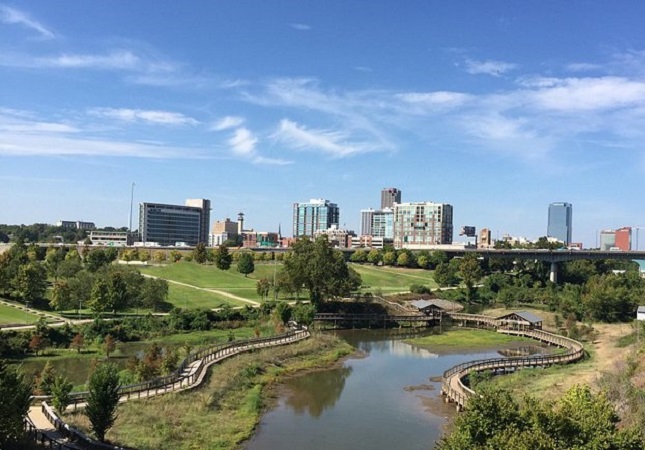 Little Rock, Arkansas – Little Rock has been ranked 93rd best city to live in according to latest U.S. News and World Report rankings.

A total of 150 cities in United States have been ranked taking into consideration several criteria including quality of life and the job market, along with value of living and people’s desire to live there.

According to the report, Little Rock rank was boosted by the city’s cultural attractions, lower cost of life compared to national average, wide variety of tastes when it comes to the city’s neighborhoods etc.

The report also placed Little Rock as 137 in best places to retire, however, ranked 13 in most dangerous places.

Fayetteville was also featured in the list ranking 4th best city to live in United States. Fayetteville is ranked in the top 5 cities six years in a row now.

You can see the full report here.